Tons of Unreleased Joan Rivers Material To Be Released in 2021 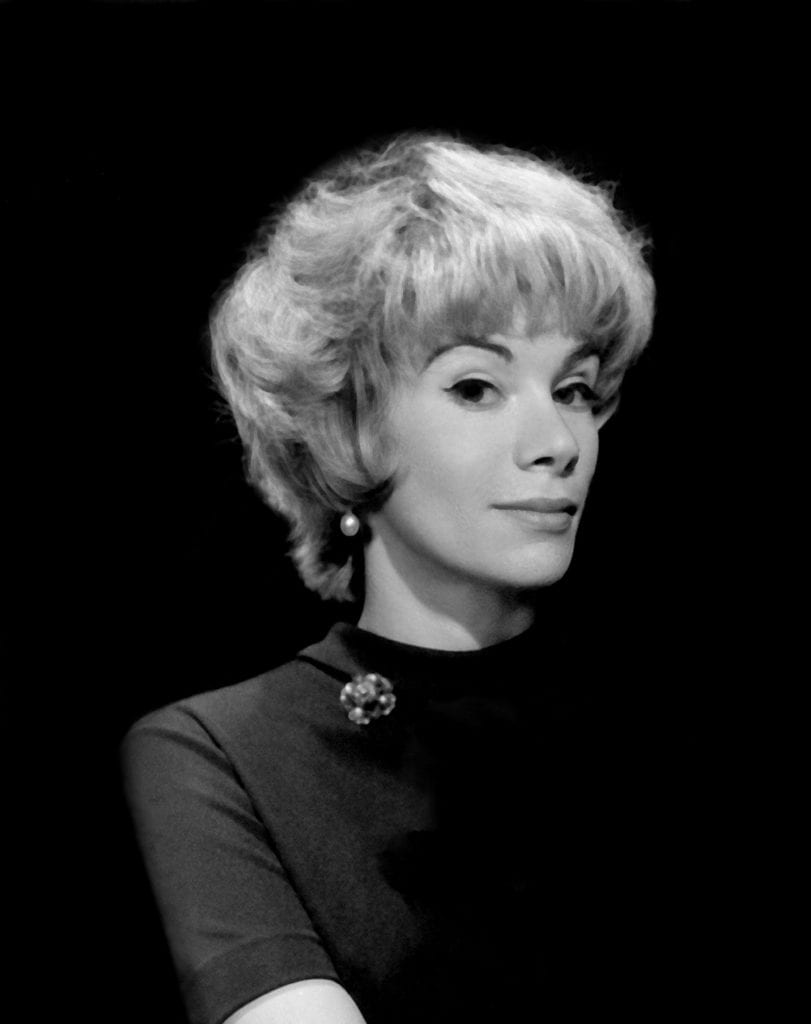 Of all the forces to be reckoned with in comedy, late comedy legend Joan Rivers was one of the most renowned, if not the most renowned. Rivers carved out an empire with her comedy, seemingly with her own will and determination, and kept it going right until she passed away in 2014.

Comedy Dynamics has collected “hundreds of hours of content from the Joan Rivers Estate, with plans to release a box set and digital albums.”

There’s no specific date announced yet and exactly how many hundreds of hours that Comedy Dynamics has or how much of it they’ll plan to release has yet to be determined, but it ought to be a treasure trove of not only following Rivers’ through decades and decades of comedy, but also seeing how comedy itself shifted as reflected through Rivers (someone who adapted as much as she could throughout the entirety of her very, very lengthy career).

In fact, this release might cover more time than any other comedy release in history including the multi-decade, multi-album The Chronicles of Federman. Whenever 2021 comes around, we’ll get to follow the Joan Rivers rabbit hole as deep as it probably goes.