IO Theater in Chicago Is Shutting Down Permanently 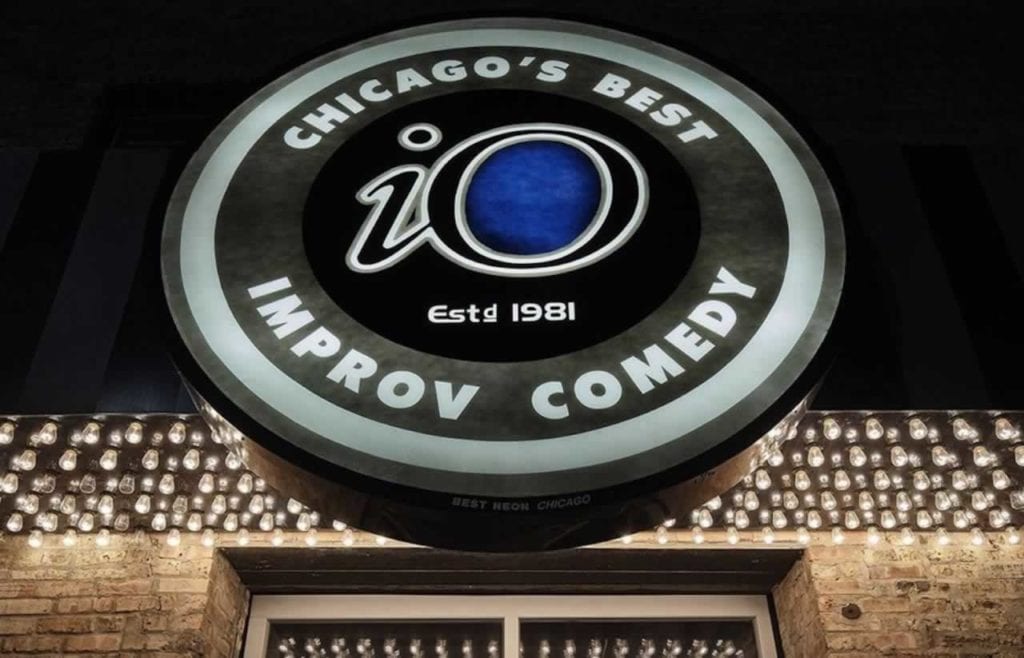 The fate of live performance venues have been hanging in the balance since lockdown, especially since any sort of initial estimate of when things would be back has been wrong so many times. There is an undeniable fear of venues closing as the lockdown ordered because of COVID-19 continues and the curve hasn’t been flattened despite states and cities reopen businesses anyways.

Already, the Upright Citizens Brigade’s NYC venues have permanently shut down and dozens of GoFundMe campaigns have launched to support comedy venue staffers across the country.

Today, it was announced that the IO Theater in Chicago, a home for long form improvisational comedy and one of the foundational institutions of comedy in Chicago, is shutting its doors for good. Owner Charna Halpern simply couldn’t see a way that the theater could reopen whenever that maybe and be a sustainable business with the sort of measures she would inevitably have to take (limited capacity, PPE, etc.) on top of having to catch up for mounting costs accrued during lockdown.

We would like to note that the IO branch that was in Hollywood, iO West, did close several years ago for similar reasons, but still has its sign on its storefront along Hollywood Blvd.

We can’t say that such a shut down happening is at all surprising, a tragic thought to be sure. It would be lovely to have a surprise in the coming months and know that plenty of venues could weather the storm of this pandemic and socio-political uprising, but we’ll simply have to wait and see.