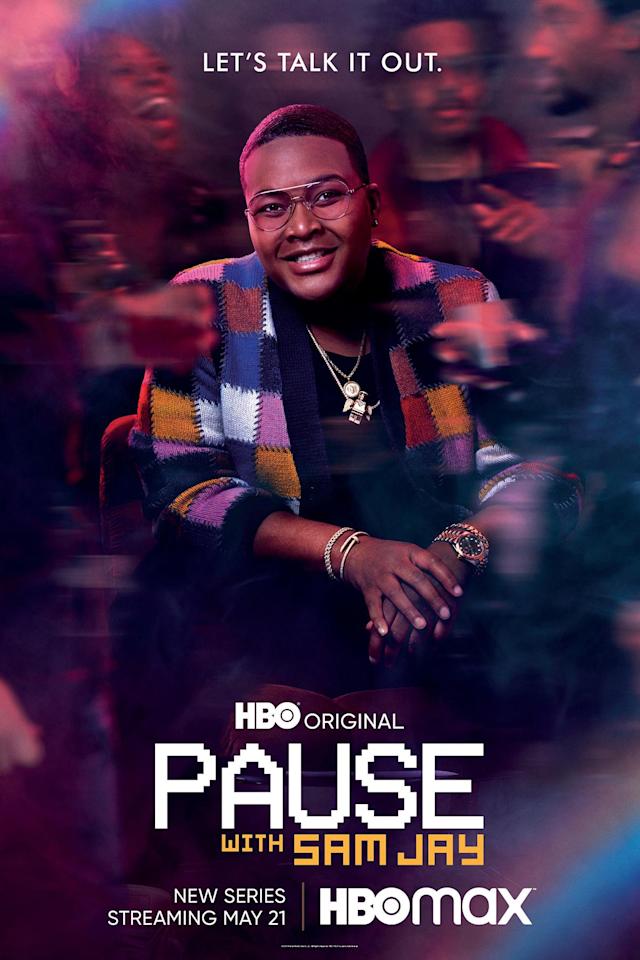 The world of late night as we used to know seems to be coming to an end. That is to say, the format of having sharply suited white men doing a monologue, then interviewing famous people in between desk pieces and sketches/bits are most certainly are seeming to become the minority. More and more, late night is focused on deep dives on specific topical issues and are having much more diverse pool of hosts (Sam Bee, Desus & Mero, Lilly Singh, Trevor Noah).

HBO’s latest angle in on late night will be whole rejection of that traditional format as Sam Jay embarks on her journey with her own upcoming late night talk show, PAUSE. From the teaser, one can see that the set is an apartment, there is a pool and/or dining table in place of a desk and couches, and Variety reports that there will be no opening monologue. PAUSE with Sam Jay actually more resembles an episode of Insomniac with Dave Attell or Tough Crowd with Colin Quinn than an episode of The Late Show with Stephen Colbert or CONAN.

Jay herself represents another queer BIPOC voice in late night and a much more firebrand one than Lilly Singh and that perspective is going to be one of the many elements of PAUSE with Sam Jay that will make it stand out. Personally, we can’t wait to see what sort of conversation (and ruckus) that Sam might be stirring up.

We won’t have to wait that long as the series debuts on Fri. May 21st on HBO Max.

See a bit of all of this for yourself with the first official teaser here.