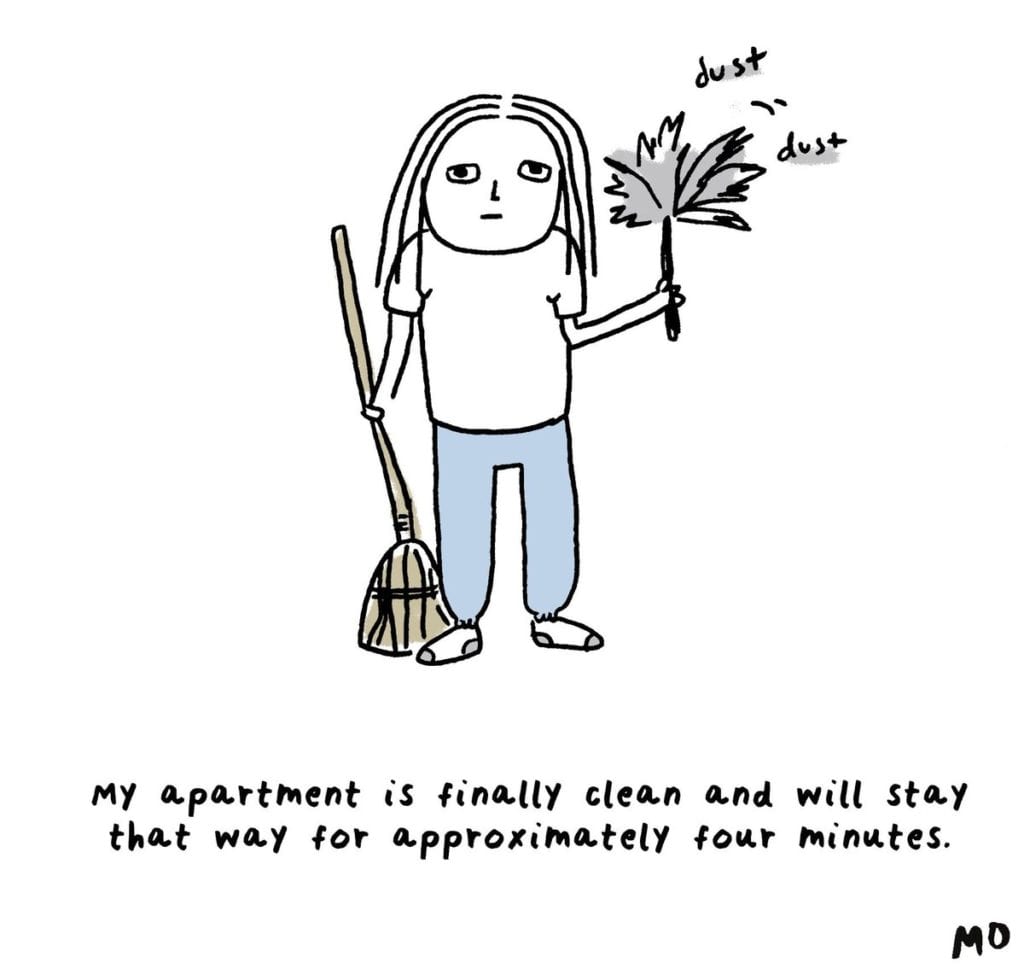 For years, the very funny Mo Welch has not only dazzled stages with her stand-up, but she has also made a comic strip that she’s posted online called “Blair”, centered on Blair, an “antisocial icon”. Welch has even put a book together from the comic called, How to Die Alone: The Foolproof Guide to Not Helping Yourself.

Now, Welch is moving on up to potentially have Blair be on TV. With Chelsea Handler attached as an EP, Blair just got bought up as a project at HBO Max. We can only hope that it gets pick up to have an animated series that speaks to our collective feelings of being stuck in so many literal and figurative ways right now.

We’ll keep you posted if it gets a series order at HBO Max or elsewhere.