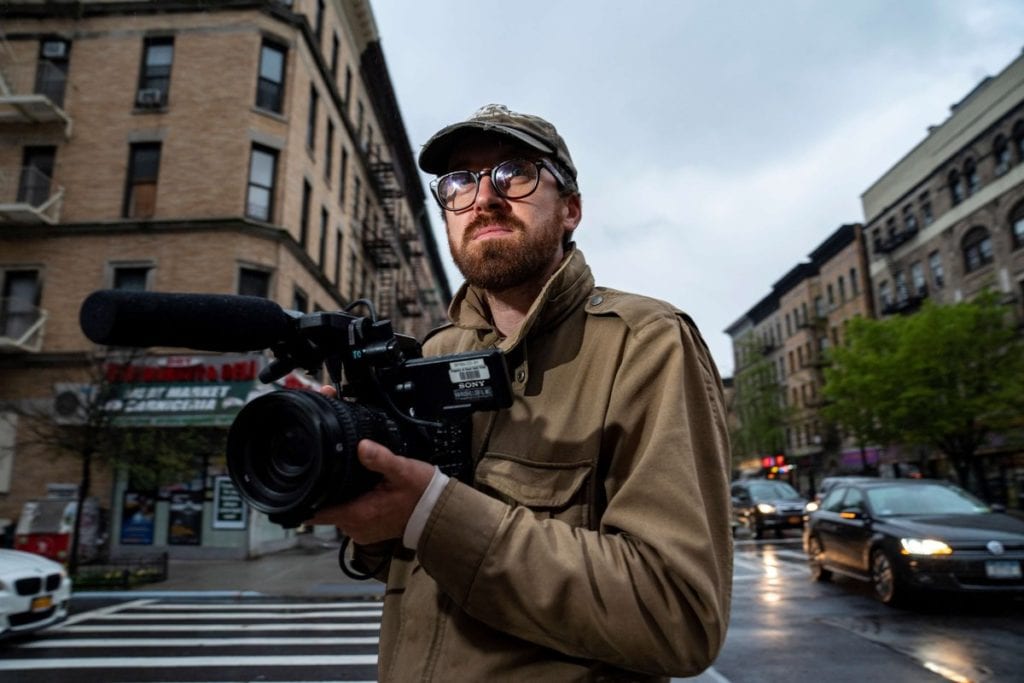 There’s no mistaking that the quietly observed, but sharply crafted How To With John Wilson that earnestly and humorously explores the human condition through often overlooked minutia is one of the best shows of the year. Additionally, it’s a welcome, refreshing reminder of how important is to genuinely connect with people in a time where we all have been more separated and isolated than most of us have ever been.

Wilson was able to uncover the beauty of life via scaffolding, furniture covers, small talk, etc. right before and leading up to the pandemic (that finale was probably the perfect piece of television for the world at this very time of being in lockdown again, FYI). HBO has just ordered a second season of How To With John Wilson.

We can only imagine that How To with John Wilson is one of a handful of shows that are immediately going to touch on the pandemic and we’re so curious as to how his gentle, but detailed touch will be applied to the trauma that we all just went through/are going through. There’s no telling when this will be shot or what the timeline for the second season will be at this point, but we wouldn’t be surprised if Wilson has only amassed plenty of those magical real life moments he caught in the first season while in lockdown.

Maybe some of the second season will be shot from the vantage point of his apartment window only?

We don’t know, but we’re thrilled that there’s going to be another whole round of this, especially as we could all need another reminder of the humanity of people (the core of How To with John Wilson in our opinion) in 2021.