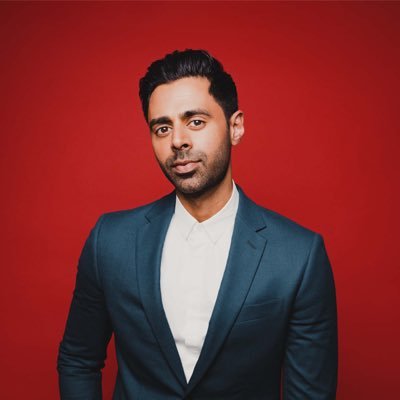 When the cancellation announcement for Patriot Act with Hasan Minhaj came, it was heartbreaking and seemingly being entirely out-of-left field. We thought that Minhaj was on the forefront of where topical/late night comedy was heading and it kind of gave us a spark of new vitality in the genre. Netflix and their ever-mysterious metrics seem to disagree.

Thankfully, that was only a milestone in the rise of Hasan as he has gotten a major role on season 2 of The Morning Show on Apple TV+ and, now, is pushing forward with his own production arm, 186K, with his go-to collaborator, Prashanth Venkataramanujam. Minhaj already hit the ground running with a feature comedy that is focused on competitive Bollywood dancing called For The Culture.

Other than Prashanth and Hasan co-writing the movie, there are no other details for it at this time, but we can only hope that this is yet another milestone in a set of several grand milestones for Hasan. We truly have a hard time imagining that Hasan put out Homecoming King and doing Patriot Act and then not doing something even bigger in scope than all of that combined. We hope that 186K might be that very thing.