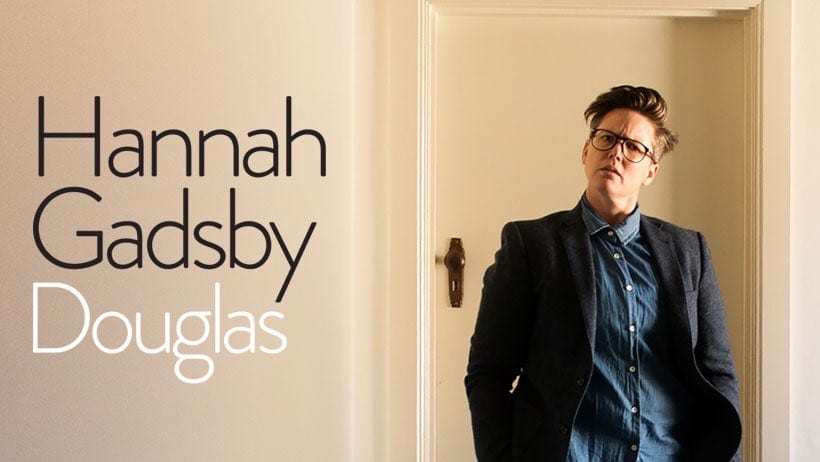 The last special that Hannah Gadsby released, Nanette, was such a lightning rod of a comedy special that will forever live on as a landmark piece of culture from our time. Its agenda and execution were so powerful that it sparked a discussion about comedy for months and months as well as furthering the global conversation about sexual assault/harassment sparked from #MeToo.

So, her next special Douglas is due out on Netflix on Tues., May 26th and if you can imagine how much the world’s attention turned to Gadsby the first time when she got catapulted from being renowned in Australia to international acclaim, you can surely imagine how highly anticipated this next hour of stand-up will be.

I’m pretty excited to announce that my new special "Douglas" will be streaming on @netflixisajoke starting May 26. Be sure to mark it in your socially-distant calendars…then wash your hands. pic.twitter.com/qxYRAkwV7t