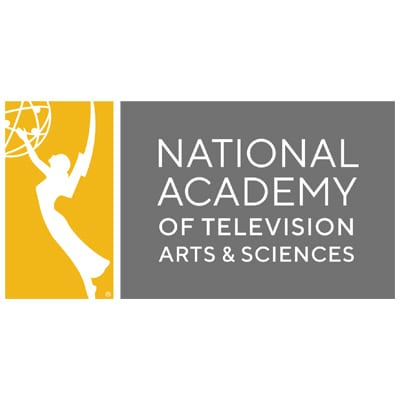 Comedy already comes up with the short straw during awards season and it looks like it’s going to get more unfair with the Emmys, as of this year, combining the nominees in late night comedy and sketch comedy together rather than have their own separate categories as was the rule for so long.

Networks and showrunners are set to submit a letter to the Academy of TV Arts & Sciences to reverse the change for the upcoming Primetime Emmys.

It might seem like a niche issue, especially during a pandemic, but, again, the squeezing of recognition for comedy at a major awards is worrisome in the long run. Also, for those who aren’t aware, late night may have sketches here and there, but it’s definitely its own realm that is decidedly different in tone, pacing, and format to any sort of sketch comedy series. Would you really pit Last Week Tonight with John Oliver and Late Night with Seth Meyers against A Black Lady Sketch Show I Think You Should Leave or Aunty Donna’s Big Ol’ House of Fun?

If you would, then we’d kindly ask you to think about the potential notoriety and opportunity that could come for writers/showrunners/the shows themselves from having separate awards for late night and sketch and how much that could do for pushing comedy forward. Very seriously, how is there supposed to be room for great newcomers in late night like Desus & Mero if the field is dominated by perennial favorites like Colbert and SNL?

Reportedly, this controversy might even lead to a boycott of the Emmys (if they have to be done over Zoom again or in some sort of weird pre-taped, socially distanced way, would very likely be more exciting than the ceremony itself).

This year’s Primetime Emmys are usually held in September, so there is time for this to change and we’ll definitely keep you in the loop if that happens.