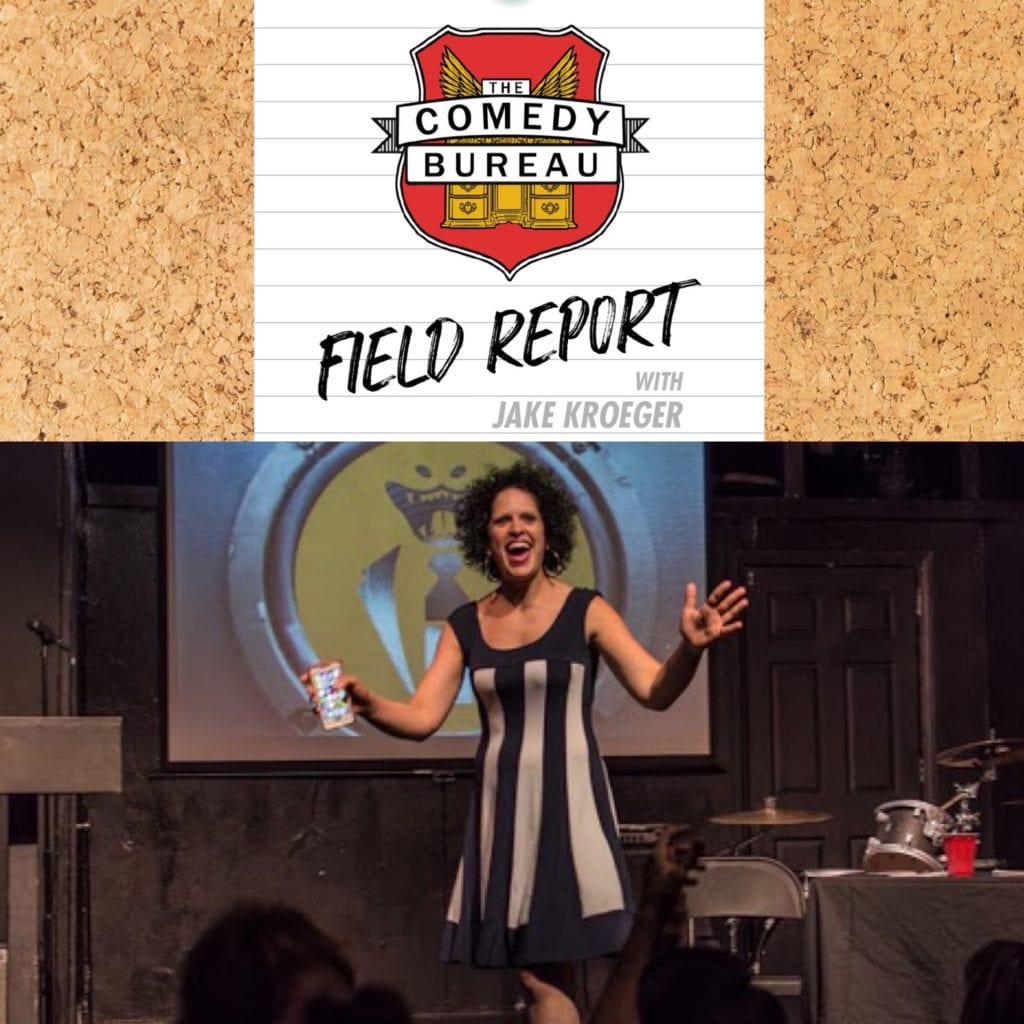 The Pack Theater here in LA has always been a small, but mighty theater with its verve and boundary pushing and irrefutable sense of community. Artistic Director Elyssa Phillips has been a big part of building that spirit and keeping it going under the pall of this pandemic. Phillips zooms with TCB’s Jake Kroeger and talks transforming The Pack into an entire virtual 7-night a week comedy theater and school, one of the few venues in the entire country that has persevered and pulled it off. Also, some quick takes on live action Powerpuff Girls, Amy Poehler’s Lucille Ball-Desi Arnaz doc, Robin Thede’s overall deal at Warner Bros. TV, and Seinfeld defending NYC’s honor versus a disenchanted comedy club owner.