The Elysian Is Going to Be Another Great, Brand New, Shiny LA Comedy Venue 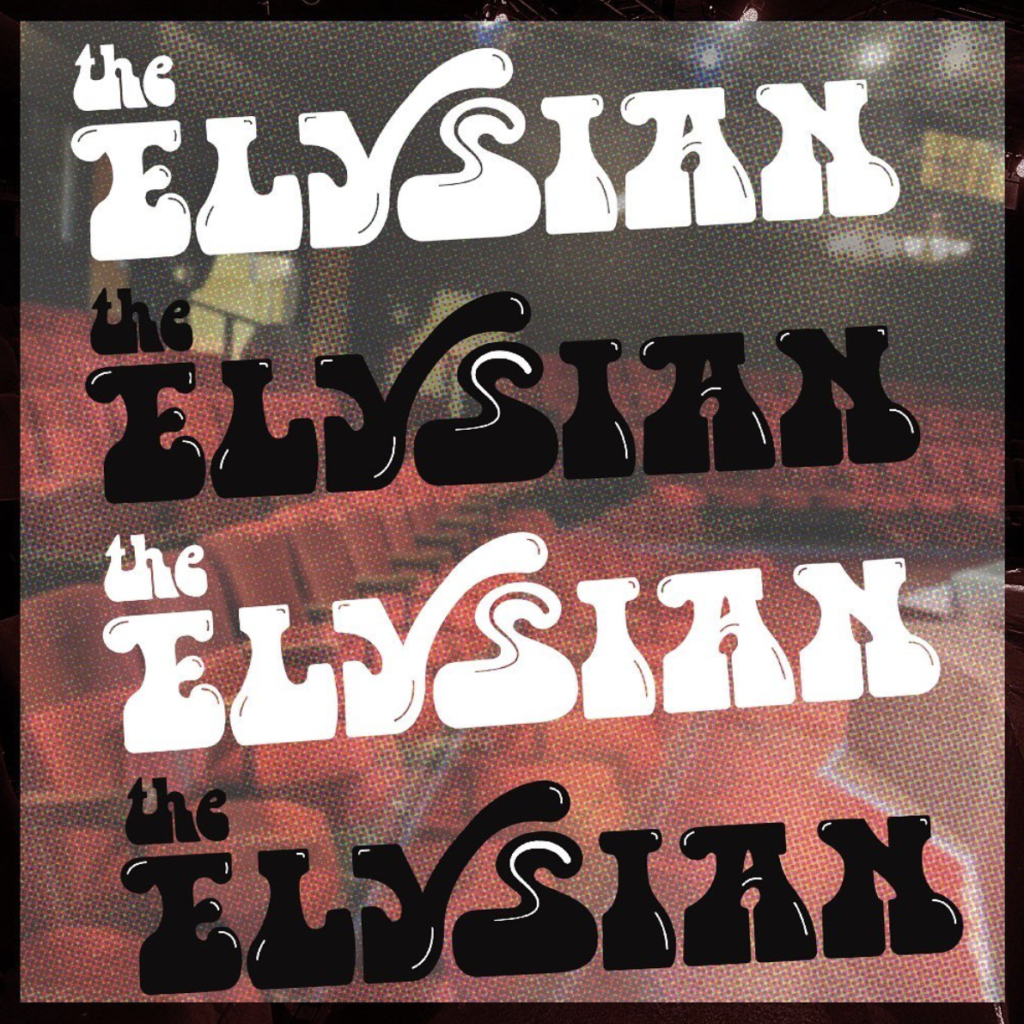 It can’t be overstated how brutal this past year and a half and some change has been on live comedy (and, the world, of course). So many venues everywhere closed and, especially in LA, there has been an air of uncertainty as to what the way forward and where that place to head to might be.

Fortunately, things like The Glendale Room and now, The Elysian Theater, are making up for a lot of the live comedy vacuum that grew out of all live performance going dark (save for virtual performances from all of our apartments or whatever warehouse folks could get access to). The Elysian has actually been around since 1927, but hasn’t been nearly as active in recent years, especially when it comes to the very active LA comedy scene. Now, with the amazing Kate Banford (former head of The Good Good Comedy Theatre in Philadelphia) at the helm, The Elysian is poised to be another go-to comedy destination LA. You’ll very likely spot us there for how much cool sh*t they have on their calendar already (our 10/25 Double Anniversary Show being the first show there).

Also, they take pitches for shows at your convenience. Get more details about shows, how to volunteer, put up a show, etc. at The Elysian Theater at elysiantheater.com and be sure to follow them @elysiantheater on Twitter and IG.