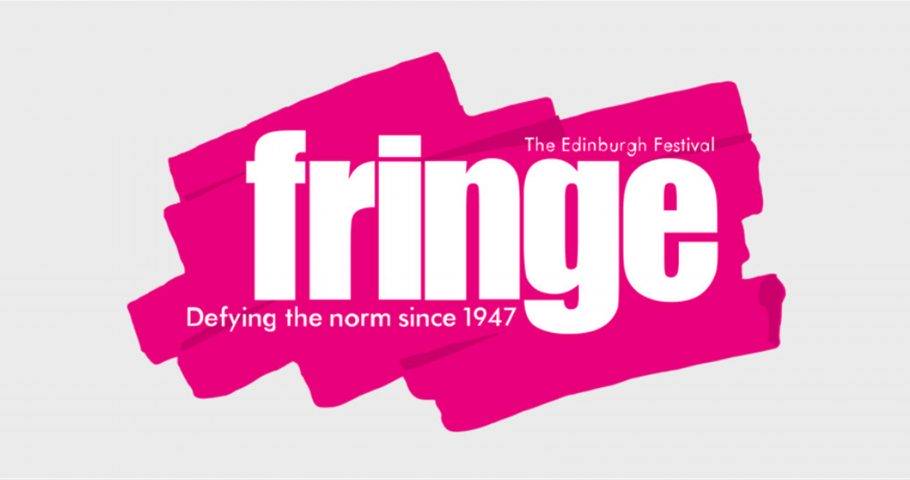 Though the first tiny waves of vaccines for COVID-19 are starting to make their way to essential front line medical workers, the time at which some sort of degree of normalcy where gathering isn’t at all a massive health hazard is still far off enough that a specific date is speculative at best.

That means that large scale festivals like the Edinburgh Fringe Festival are going to have to wait longer to get back to a semblance of how they used to do things. The chiefs of one of the largest performance festivals in the world, which happens to include a cornucopia of comedy and comedy adjacent shows/acts, have decided that they won’t even think about doing a full scale, “normal” version of the Edinburgh Fringe in 2021, but look towards for 2022 for that to happen.

The likelihood of having to social distance at a festival that historically jam packed within and outside of every venue presents a problem for any of the performers putting up their shows on their own dime and trying to make money/break even. Rather than deal with that, the Edinburgh Fringe is still trying to formulate exactly what they’re going to do with this year that will be COVID-19 safe meaning that the legendary crowds multiplying the population of Edinburgh a few times over will be absent.