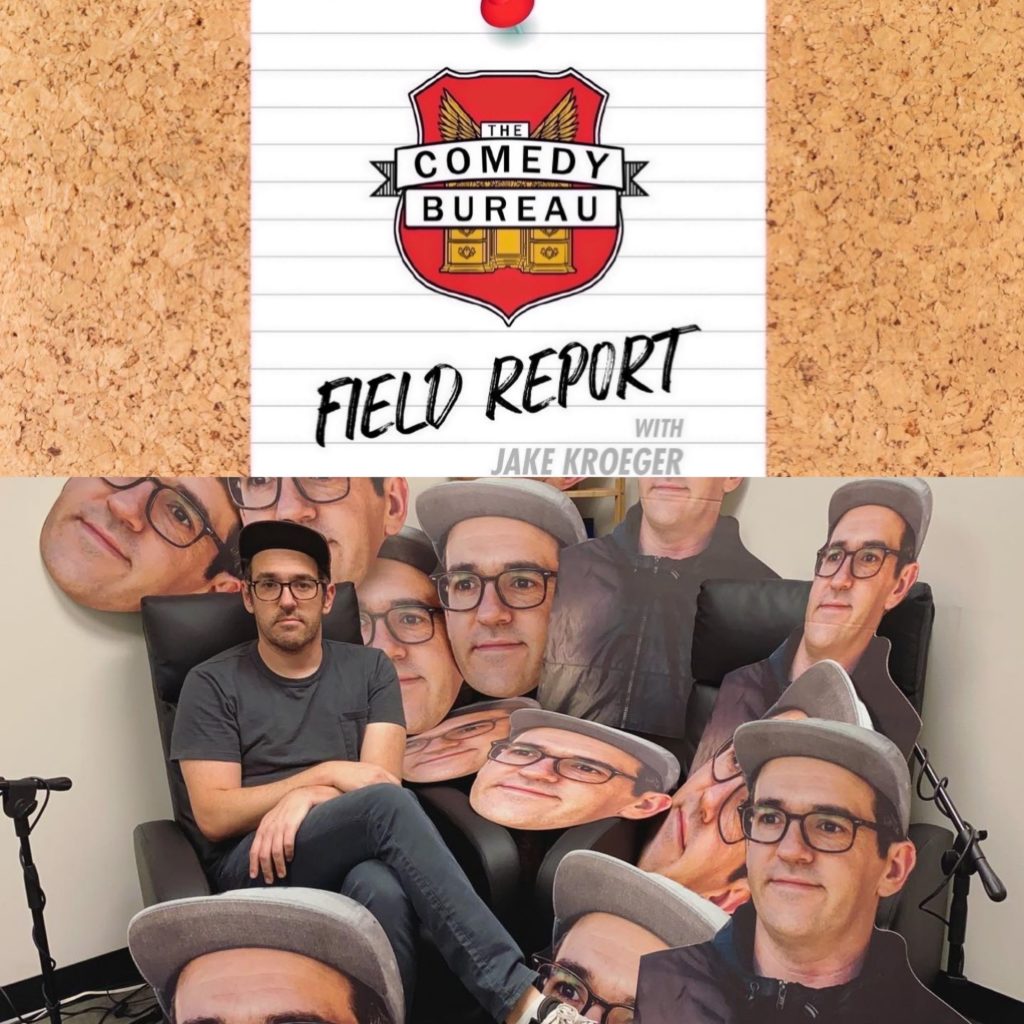 Dave Ross is pretty much as cherished of a fixture in the LA comedy scene as one can be. Holy Fuck, WOMEN, Suicide Buddies, What’s it Called, and, of course, Good Heroin are just a few of the things that Dave has made over the last decade and change and left an indelible mark in comedy. So, Ross joins the Field Report this week to talk his mental/emotional/spiritual journey in both coming up in comedy in the 2010s and coming back to it out of lockdown. This conversation really spotlights the artistry in comedy and the sort of dedication and humility (on top of being funny) that comedy really requires.

Also, “hot” takes on PEN15, The Simpsons on Disney+ in Hong Kong, and more.