Good Heroin Is Now a Podcast 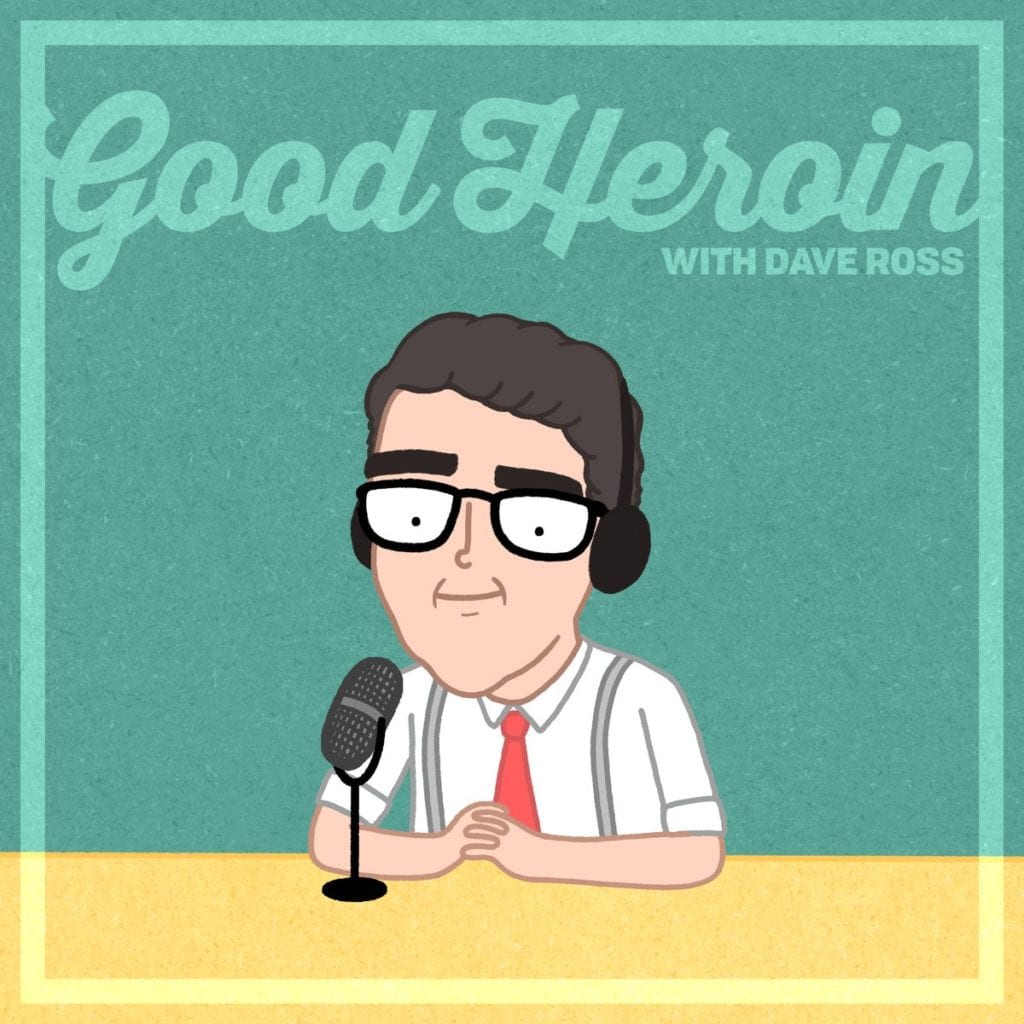 Just to be clear, you can’t get actually get any sort of heroin in podcast form. However, you can get a taste of one of LA comedy’s favorite shows was like on a new weekly podcast.

One of the great weekly joys in the LA comedy scene was venturing down to Stories in Echo Park on a Saturday night to pack tightly into the back patio, spilling out into the parking lot, just to see one of LA’s best indie shows, Good Heroin. Hosts Dave Ross and Matt Ingebretson corralled a stacked line-up every week and put up a wall-to-wall great stand-up show in one of the more alluring, inviting bookstore/cafe patios the city has to offer.

Since it’s unclear when that version of Good Heroin will get to return (it got so packed that there was almost no way you could social distance and safely have that show with how it used to be done), Dave has opted to adapt Good Heroin into podcast that, a la the live show, features bits and clips of stand-up as well as interviews and more clever shenanigans that the format of a podcast allows. If you can imagine being at Stories (if you’re in LA, they are open for you to support FYI), you can get a sense of the wondrous rambunctiousness that was had every Saturday night for years.