Conan O’Brien to Have His Final Show on TBS on Jun. 24th 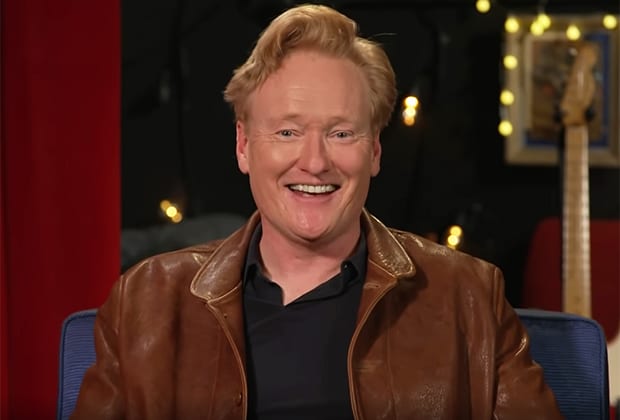 Even though Conan O’Brien is undoubtedly the elder statesman of late night, he still very much is the rambunctious, risk taking innovator that he has always been through decades as a late night talk show host.

He has consistently pushed the boundaries where so many other late night hosts follow and, in that spirit, Conan has never forsaken the Team Coco faithful. His renowned remote segments, the growing podcast empire, and Conan’s penchant for not being very good at video games have all found Conan, for our money, ahead of the curve.

So, it doesn’t entirely surprise us that he’s doing something new by closing up shop at TBS and then doing something more sketch based and less like the tried and true late night format at HBO Max. For those who absolutely loved Conan on TBS, know that there are still upcoming Conan Without Borders specials in the pipeline at TBS. We’re not exactly sure what lies ahead for Conan at HBO Max, but we hope that it has the same sort of controlled chaos that is dyed in the wool of pretty much everything Conan O’Brien does.

The dovetailing of Conan on TBS has already begun as the final episode date has been scheduled for Thurs. Jun. 24th and O’Brien announced that they’ll be taking a long stroll down the 11 year long memory lane of his time on basic cable.

We have a feeling that this might be the dovetailing of an era of late night itself and the format originated back in the original Tonight Show/Steve Allen days might just becoming to an end as shows Desus & Mero and Last Week Tonight keep ascending in popularity. Truly, we’re excited to find out what that future looks like.