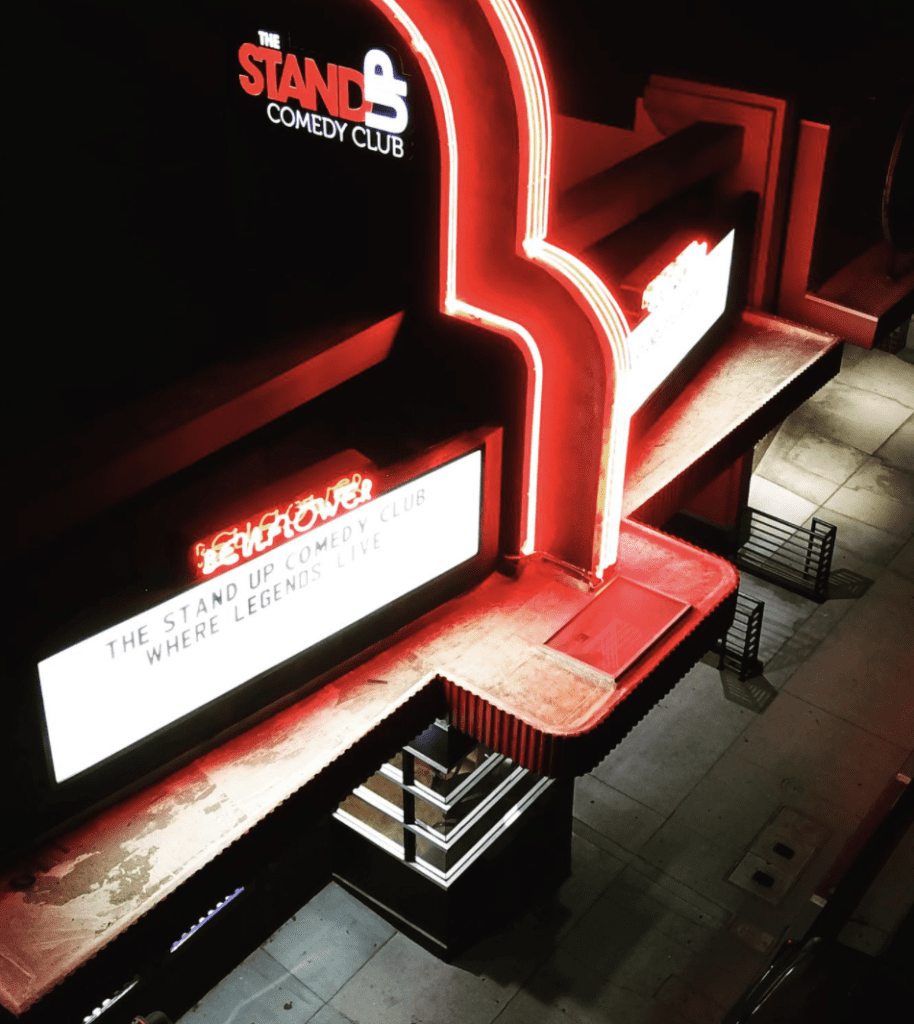 The precarity of the COVID-19 pandemic forced all sorts of businesses to close as they ran the numbers and couldn’t find a way to stay open without conducting business as they did in the before times. Such tragedy struck plenty of comedy venues very hard around the country as it did here in LA. UCB Sunset, Echoes on Pico, and The Satellite all had to close permanently despite being very frequented places for live comedy in 2019 and early 2020.

That said, hope has indeed sprung according to its eternal nature and there are healthy handful of new venues that have popped up in and around LA that have been go-to places for live comedy in this time and as things are reopening in LA County. 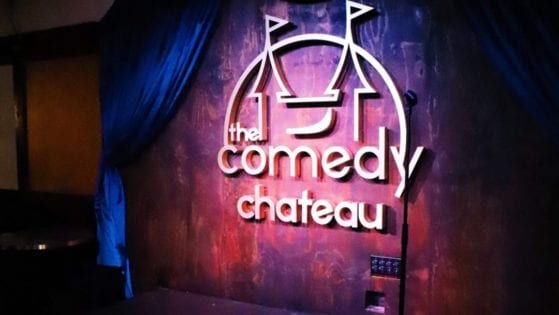 The Comedy Chateau-right down the street from the Haha Cafe in NoHo, one of LA’s older comedy clubs, LA’s shiniest, new comedy club was set to open its doors right before the pandemic, but, of course, couldn’t. Comedian/proprietor Felix McNulty managed to survive for this last year and a half and has booked a pretty robust schedule of stand-up shows (in addition to a weekly open mic) between an indoor and outdoor space. 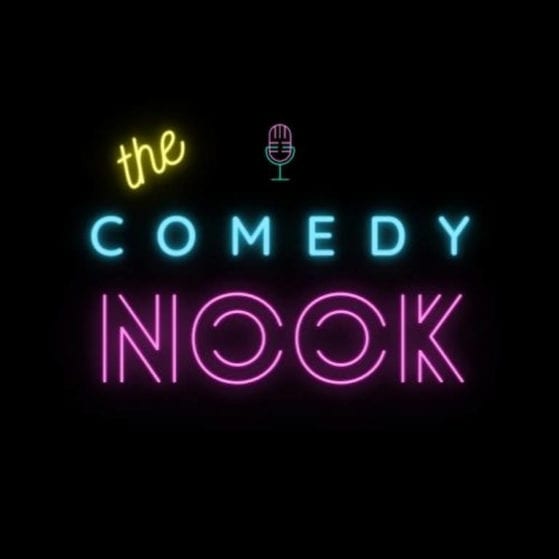 The Comedy Nook-Formerly the space for Pretty Funny Women, this very intimate venue was vacant for more than a minute, but then was taken over by Nthenya from Kenya and rebranded as The Comedy Nook. They’ve got open mics most days of the week and are just starting to ramp up live shows on their schedule. 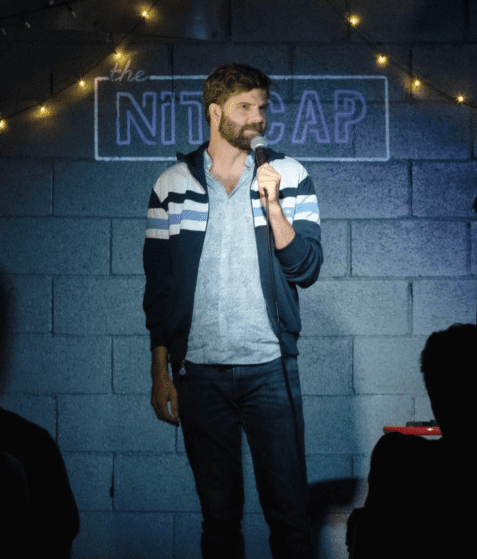 The Nitecap-Even though it’s outdoors, it doesn’t get much more intimate than this tucked away stage accessible only through an alley in Burbank. Previously, it was known as The Bunker (a still mostly apt visual for the place), Aaron Mliner took the reins and made a very photogenic stage to host stand-up showcases mosts nights of the week. 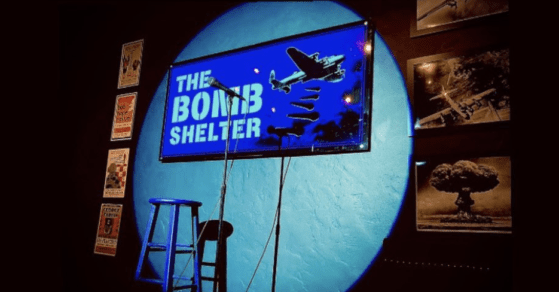 The Bomb Shelter-The hourly open mic collective known as Fourth Wall has reopened two of its venues that it had before lockdown, Fourth Wall Comedy Cafe in Thai Town and the original Fourth Wall in North Hollywood. It may be hard to believe (and there’s no definite word on their Koreatown location), but Joe Manente at Fourth Wall has just opened up another Fourth Wall location, this time just down the street from the renowned Hollywood Improv, to offer even more open mic stage time to comedians up for paying $5 for 5 min. $8 for 10 min. and $12 for 15 min. 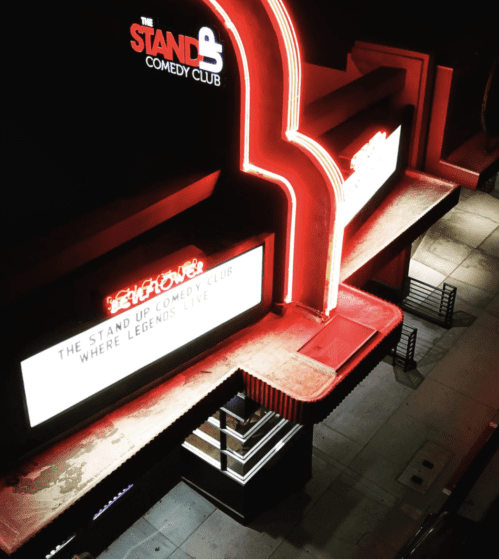 The Stand Up Comedy Club-The San Gabriel Valley isn’t often afforded much live comedy as they are east of even what is now referred to as “the eastside” in LA. There is the occasional show at a dive bar or some restaurant that usually doesn’t have a stage, but does have plenty of customers ripe to be ambushed by stand-up. Bellflower, CA is changing that with their very own new club that just opened up that features stand-up showcases and open mics. 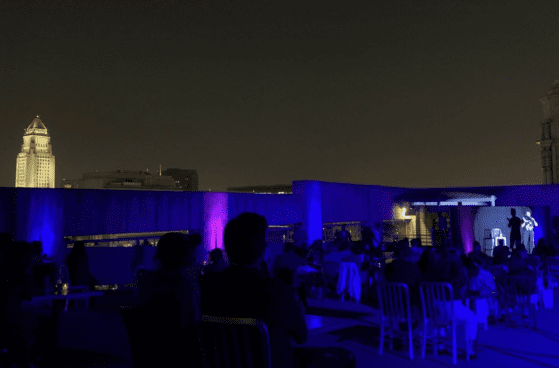 Grand Central Market (rooftop of their parking garage)-Born out of live comedy needing to be outdoors to have any modicum of safety during the pandemic, LA’s historic and still bustling Grand Central Market built a whole makeshift comedy venue on the rooftop of their parking garage. They decked out with a stage, tables, chairs, local vendors, and a skyline view of DTLA that you would never get at any other comedy show. They’re home to The Comedy Roof, but are looking to expand their comedy offerings.

The Whitley-Stand-up comedy in the round was rather a rare occurrence usually reserved for the biggest headliners playing arenas or very big, unique theaters. Yet, The Whitley, seemingly born out of necessity during this pandemic has provided a space for an evening of stand-up with line-ups that you might see at The Comedy Store or Laugh Factory done in the round (w/o a roof) between Supernova Comedy & Comedy at the Whitley. Located just off of the most tourist-y parts of Hollywood Boulevard, they have live stand-up comedy multiple nights a week.

[Venue Name TBD] Storefront in Glendale-Sean Casey, a former artistic director of the long standing Westside Comedy Theater in Santa Monica, is going in for a venue all the way on the other side of LA county. There isn’t a name for the place and the exact details have yet to be announced, but it’ll be near downtown Glendale, have a “relaxed vibe/bookstore atmosphere”. If interested in putting up a show or the space itself, DM @sbcasey on Twitter

That’s it for now, but there is more live comedy to come roaring back. In fact, we already have some hot tips on other new spots opening in the not so distant future.