Pick of the Day: The Comedy Store Family Fund Benefit 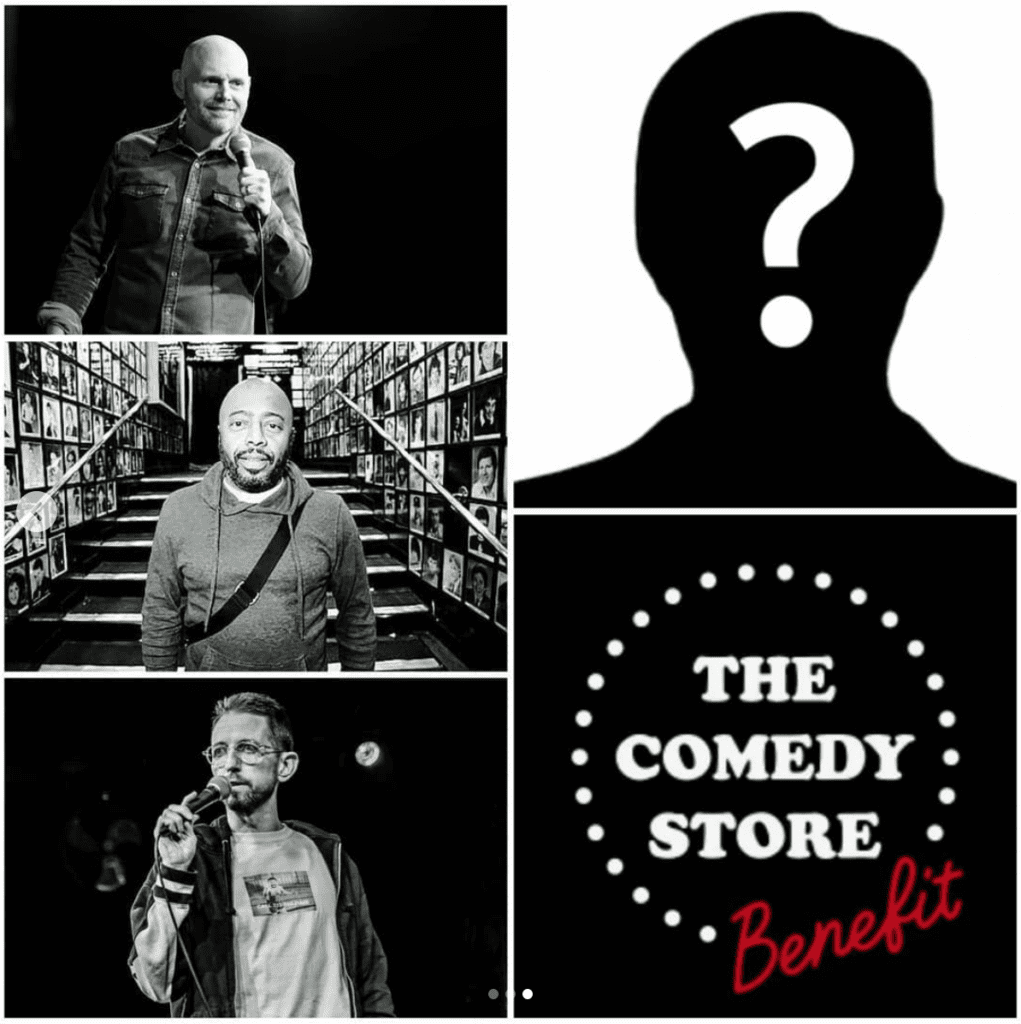 Within comedy, some of the financially hardest hit groups by the COVID-19 pandemic include comedians making the majority of their money by touring and the venue staff at comedy clubs and venues.

To that point, one of LA’s biggest, oldest, most renown comedy institutions, The Comedy Store, will be holding a special, exclusive benefit for its staff and their paid regulars that have been out of work with the club having to go dark for several weeks. The Comedy Store Family Fund Benefit is set for this Tues. Apr. 21st at 5PM PT/8PM ET and will span 3 hours of many of the biggest names that regularly play the hallowed stages of The Comedy Store including Bill Burr, Tom Segura, and Whitney Cummings.

“It will air live as three separate 1 hour episodes on YouTube, Twitch and www.thecomedystore.com, followed by an “on demand” broadcast through The Comedy Store Channel on Apple TV, Amazon Fire, Roku and Xbox.”

Here’s a promo for The Comedy Store Family Fund for more details.

We cannot wait for Tuesday and #TCSBenefit Three hours of amazing comedians, hilarious podcasts, and showing love to our Comedy Store Family! Tuesdays are our favourite day, even during quarantine ? #thecomedystore #storetuesdays #tcsfamily #paidregular #comedicallyyours #covid19