Pick of the Day: Comedy Crossing 7/17 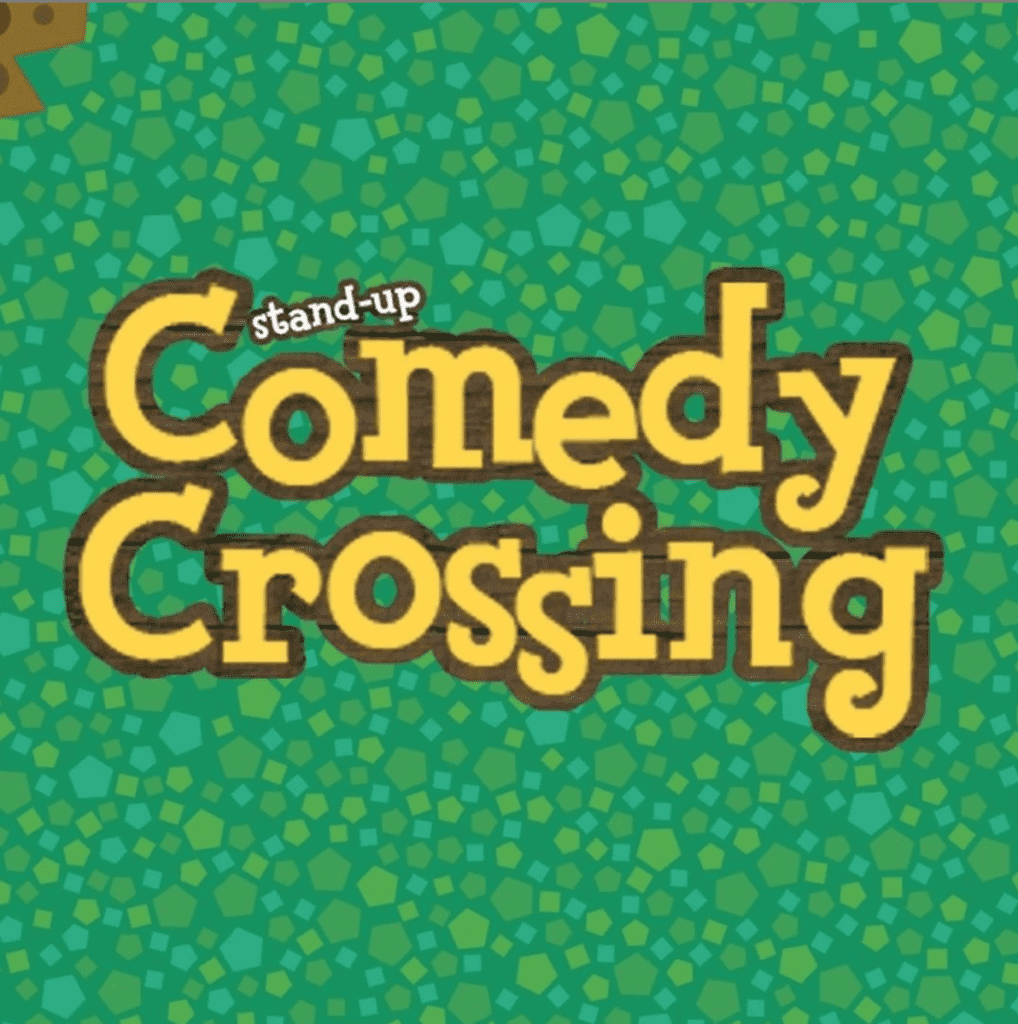 Comedy Crossing, Jenny Yang and Chris Bryant’s stand-up comedy show done in the wildly popular game Animal Crossing and streamed on Zoom, has itself gotten so popular that they’ve sold so many tickets that they had to expand their Zoom capacity to accommodate (more than once).

So, even though they don’t have their line-up officially announced for their next date (we have no doubt that it’ll be chock full of fantastic comics from around the country as all of their previous shows have been), this Friday, July 17th at 7PM PT/10PM ET, you ought to reserve your tickets sooner rather than later.

Below is a note about the RSVPs from their last show, FYI.

we have gotten several emails…so to clarify pls read. LETS TAKE A NAP TIL 6:45 PM PACIFIC STANDARD TIME AND PREPARE OUR BODIES FOR THE FUN AND CUTENESS. it'll all work out.