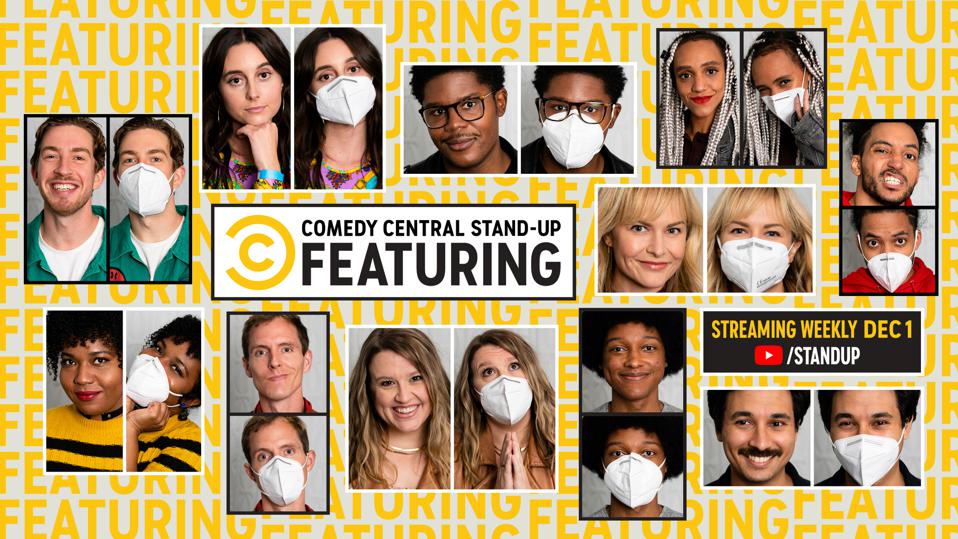 With stand-up comedy getting its footing with outdoor shows (wherever they can happen), it was inevitable that a network would make a run at trying to film it in order to have some brand new stand-up content.

Comedy Central went ahead and did another round of their popular stand-up digital series Comedy Central Stand-Up Featuring in NYC with a socially distant, masked audience (probably done a little safer than SNL form the looks of it) taped outside. The trailer for this latest batch of exclusive stand-up showcase sets almost resemble something like normal, before-times stand-up, but, of course, the material and the cutaways to the crowd are very much of the moment of the COVID-19 pandemic we’re in right now.

Take a look for yourself with the trailer for this round of Comedy Central Stand-Up Featuring here, then look for it to start streaming on Comedy Central’s Stand-Up YouTube channel every week starting Dec. 1st.