Pick of the Day: Comedians You Should Know 5/16 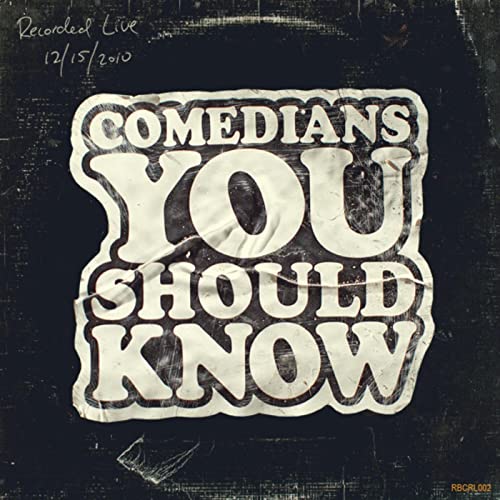 One of the vanguards for stand-up comedy of the Chicago stand-up scene is and has been the renowned showcase Comedians You Should Know. In fact, it started expanding across the country due to its notoriety a few years ago.

This Saturday, May 16th, CYSK is making a return, via live-stream of course with a round-up of Chicago’s best along with great comedians from around the country (as they always have–it’s just a little easier to do that now with live-streaming).

Slated for this first live-stream edition of CYSK is:

Don’t miss this Chicago comedy gem and RSVP for the show (they’re accepting donations FYI) and then tune in at 4PM PT/7PM ET/6PM CT with link that will be sent to you.