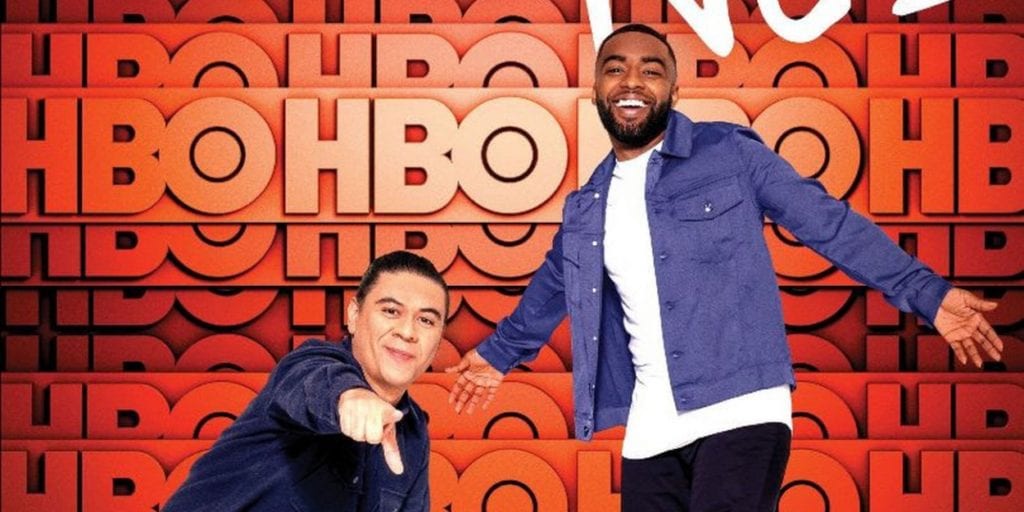 It would have seemed that stand-up comedy specials from the before times have been exhausted as Netflix and HBO haven’t released a comedy special with a live audience in quite some time. Yet, there’s still a bit of that good ol’ comedy before the pandemic took hold that’s left to see.

HBO Latino is set to release a brand new co-headlined special with LA’s Chris Estrada and NY’s Ian Lara for a bi-coastal comedy special, Entre Nos | LA Meets NY: Chris Estrada and Ian Lara. Either of them could carry their own special (Estrada has been a personal favorite of ours around the LA scene for years), but we’re glad to see that they’ll have an HBO credit to their name.

Get a taste of this latest Entre Nos special with this trailer and then look for it to premiere on HBO Latino on Fri. Nov. 13th at 9:30PM ET/PT and then also streaming on HBO Max.