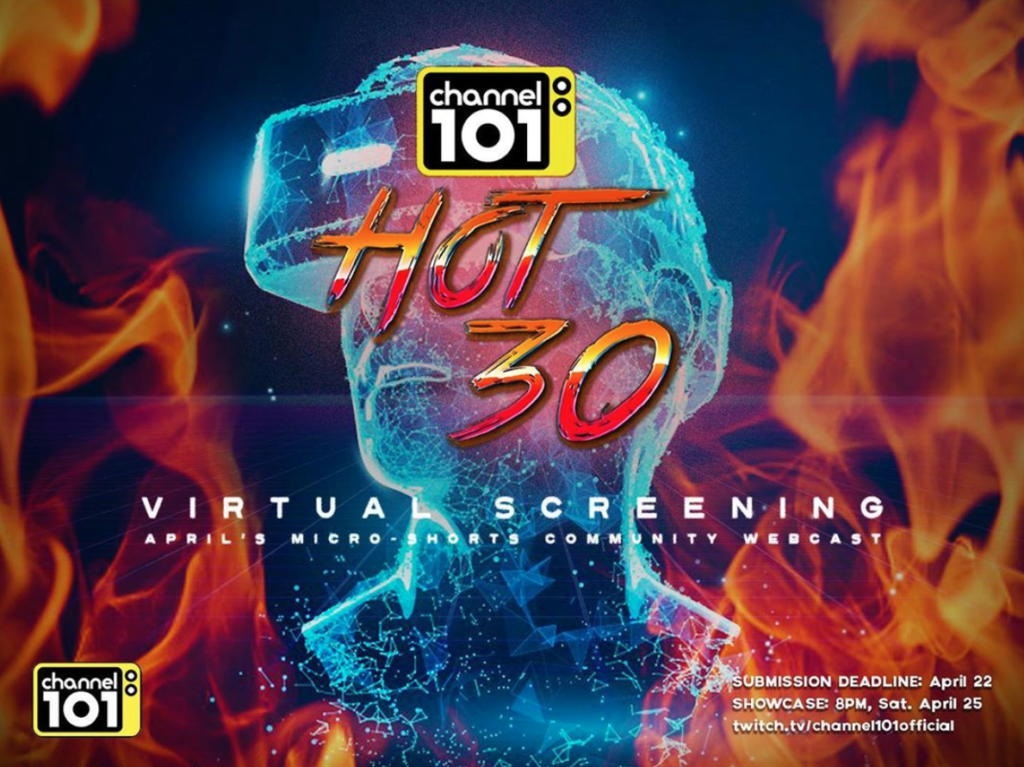 Channel 101 stands as kind of a local legend here in LA, the birthplace of such wonderfully weird cultural juggernauts as Rick & Morty. It is, and has been for several years, a competitive short form TV competition that has cultivated such an innovative and tightly knit community that makes some of the best, genre-bending, fiercely independent series that have ever been made.

Certainly, this is one of those things in LA that we’d very much like to keep around/going. As movie theaters are still very much closed right now, namely their home theater The Downtown Independent in DTLA, they can’t really go about business as usual.

So, instead of sourcing 5 minute pilots and shows that have been renewed from the previous month by vote, they’re doing a condensed version of Channel 101 that is look for 30 second shows to feature virtually for their Channel 101: Hot 30 Virtual Screening.