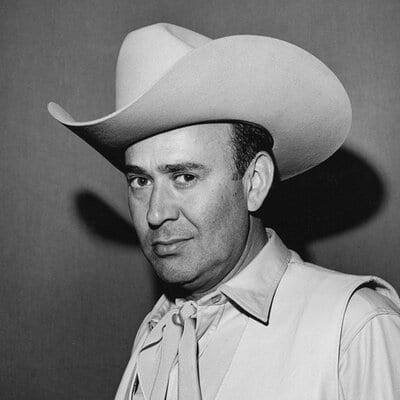 At this point, you’ve probably heard of the passing of true comedy legend Carl Reiner at the age of 98. You’ve also probably heard or seen highlights of his magnificently lengthy career listed off stretching all the way back to him writing on Sid Caesar’s Show of Shows and creating The Dick Van Dyke Show all the way to being instrumental to Steve Martin’s The Jerk to his life long collaboration with Mel Brooks (over 60 years) and the numerous, numerous of memorable roles and cameos in dozens and dozens of movies and TV shows. Perhaps, you’ve even heard some friends recount their favorite memories with Reiner or people lucky enough to have encounters with him throughout his life.

We unfortunately haven’t had any personal encounters with Reiner and certainly, we don’t want to take any more of your time summarizing his career when you’ve likely read it five times over by now (though we urge you to go watch any and all of his work, go down a Carl Reiner YouTube rabbit hole, etc.).

What we will say is that Reiner, as is with his life long comedy partner Mel Brooks, had such unbelievable longevity with his sense of humor, spanning so many decades, and yet, still kept a youthful, exuberant silliness to him even in his elder years. Almost no one, even the best comedians, gets to be that funny for that long and it should be the lofty aspirations of any comedian of any kind to maintain such a level to their comedic voice as long as Reiner has.

Case in point, enjoy an appearance of Reiner on Conan from three years ago here.

Rest in peace Carl and may we binge watch and revel in your catalog for awhile now and for many years to come.