Pick of the Day: The Byron Bowers Experience (in NYC) 7/20 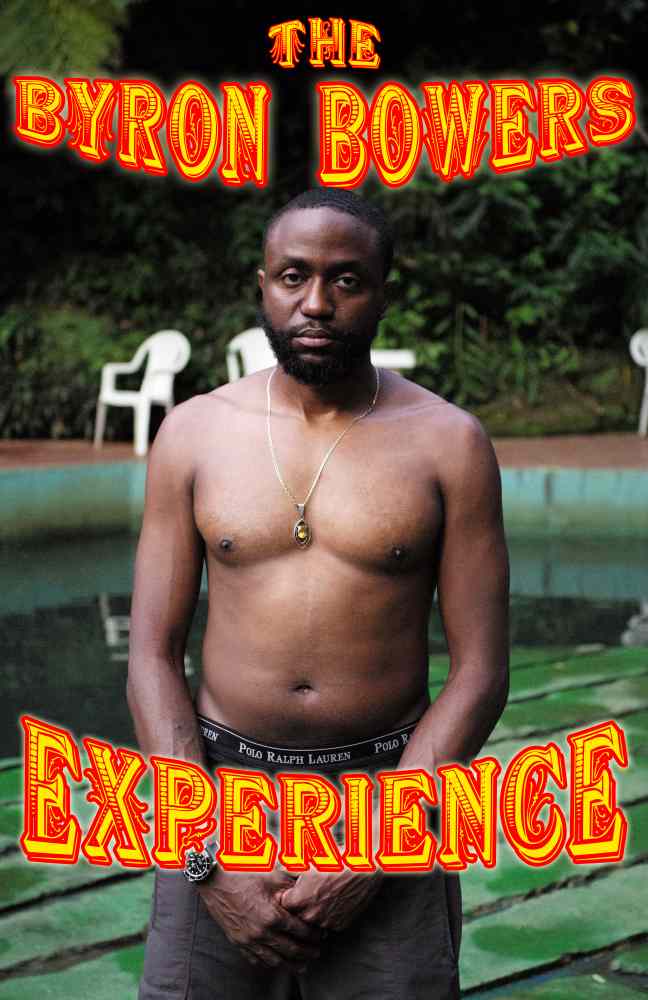 Often in LA, we’re lucky to get treated to the wild, dark, and hysterical comedy musings and stories of Byron Bowers. He has been a beloved fixture in the scene for as long as we have seen him in and throughout LA.

Bowers often has a knack for lulling people into his sharp comedic turns and really diving deep into his material and expanding his bits to their fullest potential. We got to see Byron run this particular hour and we didn’t even realize that he had actually gone well over an hour by the end of it (as a testament to how captivating his presence and command of the stage really is).

So, Byron is bringing his Byron Bowers Experience to The Stand in NYC on July 20th at 9:30PM ET with Josh Adam Meyers opening. Tickets are going for $20 (plus $5 service fee). Go get them here right now.