Borat 2 Is Reportedly Already In the Can 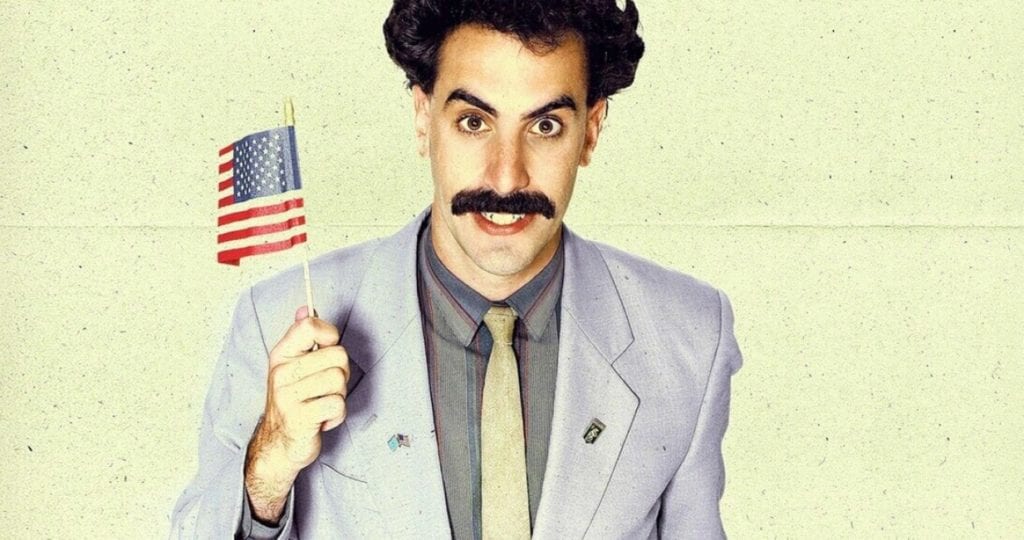 Given the break that Sacha Baron Cohen took before he did Who Is America?, one might think he would wait an inordinate amount of time before attempting any of his undercover characters that he’s so famous for. Yet, a sequel to his landmark film and character, Borat, has already wrapped shooting.

It’s no surprise that this news comes after Cohen has finished filming since he already has to go to extremely great lengths to obscure his identity. However, one can imagine that there is no way that he could just do Borat and donning other characters might have been just Cohen’s angle this time.

Who Is America?, while effective in its execution and presentation, was a reminder of the dystopian America that many who tuned in were well aware of. The prospect of seeing Cohen’s damning, unapologetic, taking-a-long-hard-look-in-the-mirror style of satire at a time when the fractures of the world are more visible than ever will be a curious case while lockdown continues in 2020.