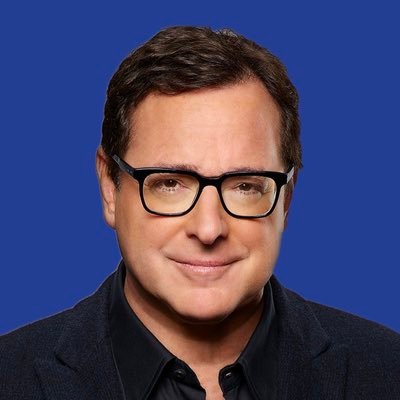 Saget sadly passed away this weekend, though, thankfully, no complications from drug abuse or foul play are suspected. Whether they were close to him or simply just fans or even just people he was nice to, people are memorializing him and notably mentioning his kindness.

In fact, his real, in-person kindness would almost subvert how blue he was on stage.

When we had just begun in comedy in what seems like an entirely different era (12 years ago), we had no idea what a “bringer show” was and had been roped into doing one that was being produced by a third party at The Comedy Store. We didn’t know that the show was going to have over 20 comics on the show and that there were going to place you on the line-up based on how many people you brought. A friend of ours brought 6 friends and they kept his group hostage for the whole show (otherwise, a third of the audience might have wisely left after an hour or so). It was the sort of hard lesson that one has to go through to learn it.

That said, a bright spot on the evening was the presence of Bob Saget who  just happened to be hanging out in and out of the hallways of The Store. It’s not uncommon for someone of Saget’s fame to just drop in at any of the shows there, but he treated any of the oversized line-up of comics in the green room with basic decency and respect, which many a comedy podcast about hell gigs will tell you is often not the case.

On top of that, he didn’t do a long set, which is seemingly perfunctory for big time drop-ins on a comedy show these days. The show already had far too many comedians doing at least 3 minutes and tiring out the audience half way through and he just did a nice, tight set, maybe just 5-7 minutes, and then graciously exited.

There are an egregious amount of things in comedy, especially in those first few years, that make you question your desire to do it and your faith in yourself to keep going night after night. Bob Saget’s being kind at a time and place when it would seem he didn’t have to be was a nice break from the worst of those comedy salad days.