This Year’s Black List Has Plenty of Comedy on It (as, Perhaps, a Sign of the Times) 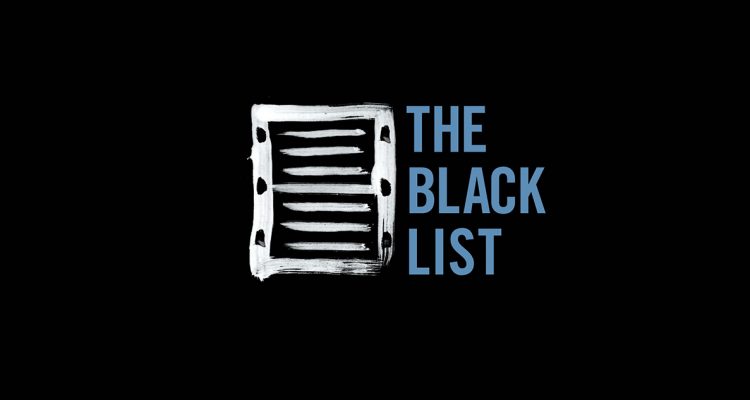 Every year, The Black List publishes a list of the best, amongst producers and reps, screenplays that haven’t been produced yet. Often, there are a myriad of dramas at varying degrees of seriousness that would hint at a possible Oscar run if the script made it to the big screen. It has happened more than a few times that a screenplay on The Black List actually did make a huge splash in the awards season including Slumdog Millionaire, The King’s Speech, Argo, and Spotlight.

Because of the prevailing darkness and chaos of these times, the need for a laugh seems more imperative than ever and that notion might be reflected pretty strongly in this year’s Black List.

If you take a gander at the 73 screenplays mentioned and their accompanying log lines, you’ll notice stories about the rise of William Hung, Dennis Rodman’s infamous 48 hours in Vegas, an alien invasion comedy between a Grindr hookup gone awry, the Vagina Monologues done at a Catholic School, a dating app rom com between a Chinatown store clerk and a CEO, a viral solo Bachelor Party Weekend, dating for new friends as an adult, a biopic that culminates at the 2011 White House Correspondents Dinner (after which Trump ran for POTUS), hot girl summer drug ring, the worst dinner ever, Martin Shkreli, and a divorce party gone wild just to highlight a few.

We haven’t gotten a chance to read these scripts, but you can see the whole list for yourself and clearly see a very robust chunk of comedy coming up for the 2021 Black List.

Fingers crossed that the Shkreli biopic has the tone of Adam McKay’s VICE if it ever gets made.