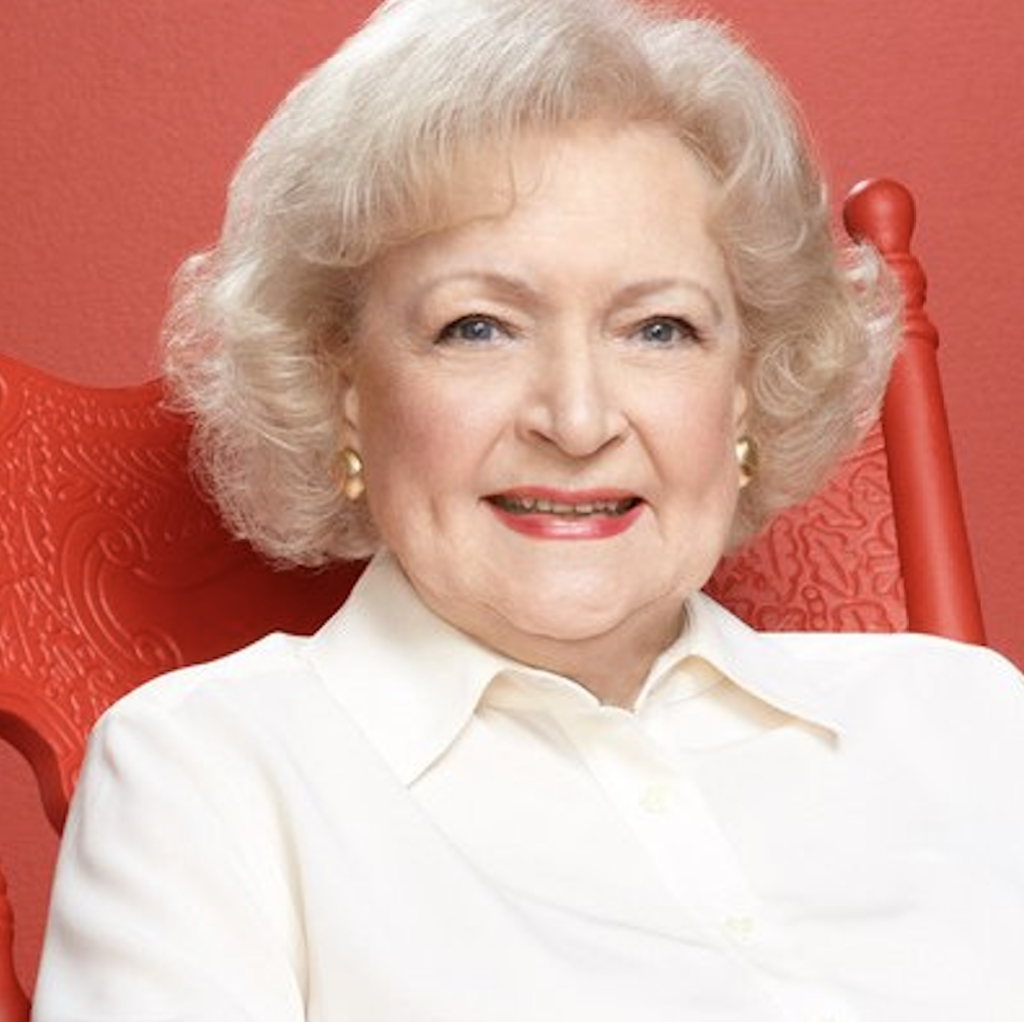 The Golden Girls, Hot in Cleveland, and The Mary Tyler Moore Show only scratch the surface of Betty White’s long and storied career in comedy and television. Of course, from those three shows alone she has gained an iconic status in the U.S. and abroad for her subversively wholesome appeal.

It was that appeal that saw her become one of the most sought after game show panelists, rise from the ranks of radio as an 8 year old to being beloved on TV for decades upon decades, and even become an honorary mayor of Hollywood. In fact, she has the distinction of holding the Guinness World Record for Longest Television Career by a Female Entertainer. To say that she paved the way for so many women that came after her on stage and screen, might be underscoring her importance to the history of entertainment.

Today, Betty White passed away, just before 2022 arrived, at the age of 99. Take some time to revisit her vast filmography. Her legacy is beyond well intact and should remain that way, especially as the popularity of The Golden Girls lives on with new generations, especially queer ones, a la The Golden Girlz.