Better Things’ Fifth Season Will Be Its Last 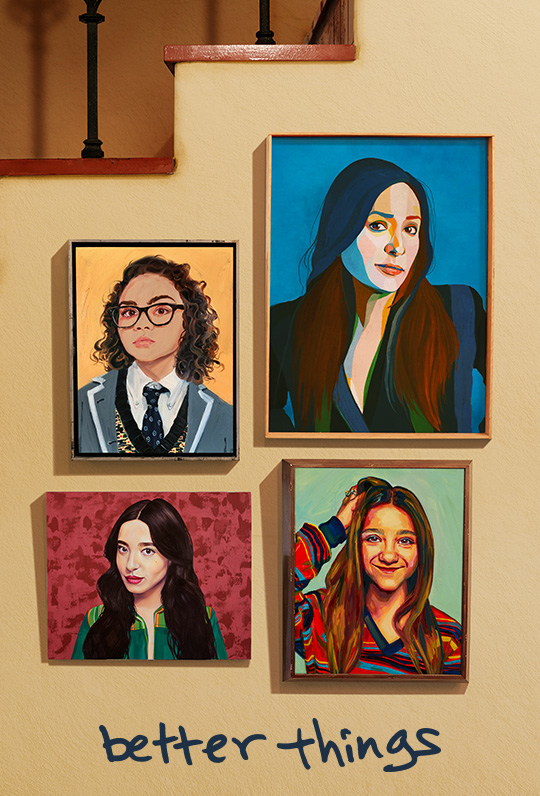 Taking into account that there is a never ending supply of TV series to binge through and the fact entire silos of content get spilled onto us every single day, it can be hard to remember some of your very favorite shows, even if they were a show that gave you a bit of peace throughout the beginning of the pandemic.

With that in mind, we hope Pamela Adlon’s Better Things gets remembered fondly as one of the very best television shows from the 2010s to now. Despite complications from having Louis CK initially involved, Adlon and her TV daughters brought truly human moments to the small screen in a way that very, very few shows and people have. Better Things has been around for years and it almost feels like we take it for granted for how it finds the comedy in how beautiful and tragic life can be.

This week, it was announced that this will be the final season of the show and will have an arc that will wrap up the story of Sam Fox. Take a moment to revisit that astounding living funeral episode.

We indeed binged through all of Better Things last year and it’s depth is pretty unparalleled, even compared to prestige dramas. We don’t want to see Better Things go, but we hope this last season is something that snags a bunch of awards, has us in tears/double over laughing, and sends off Fox/Adlon the right way to whatever amazing thing she’ll do next.