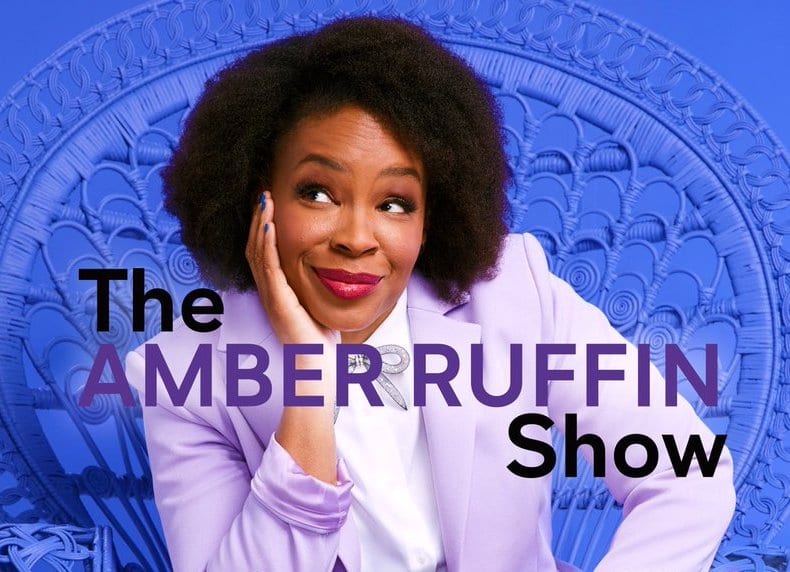 The Amber Ruffin Show is the newest addition to the late night talk show/topical news comedy arena. That said, it only streams on NBC’s exclusive streaming platform, Peacock, unlike any other major late night show backed by a major network.

That’s all set to change as NBC has made a 1:30AM slot on Fridays (in place of repeats of A Little Late with Lilly Singh) for Ruffin and her weekly show, which will make her the fourth late night host at the network along side Jimmy Fallon, Seth Meyers, and Lilly Singh. NBC has maintained a more robust late night line-up than another network or streaming service with keeping The Tonight Show, Late Night, and The Late Late Show going in tandem for several years.

Now, it’s even more the case.

As of Feb. 26th, the gleeful, yet biting Amber Ruffin Show will make its network linear debut on NBC and the reach of the more diverse parts of late night will be just a little more visible.