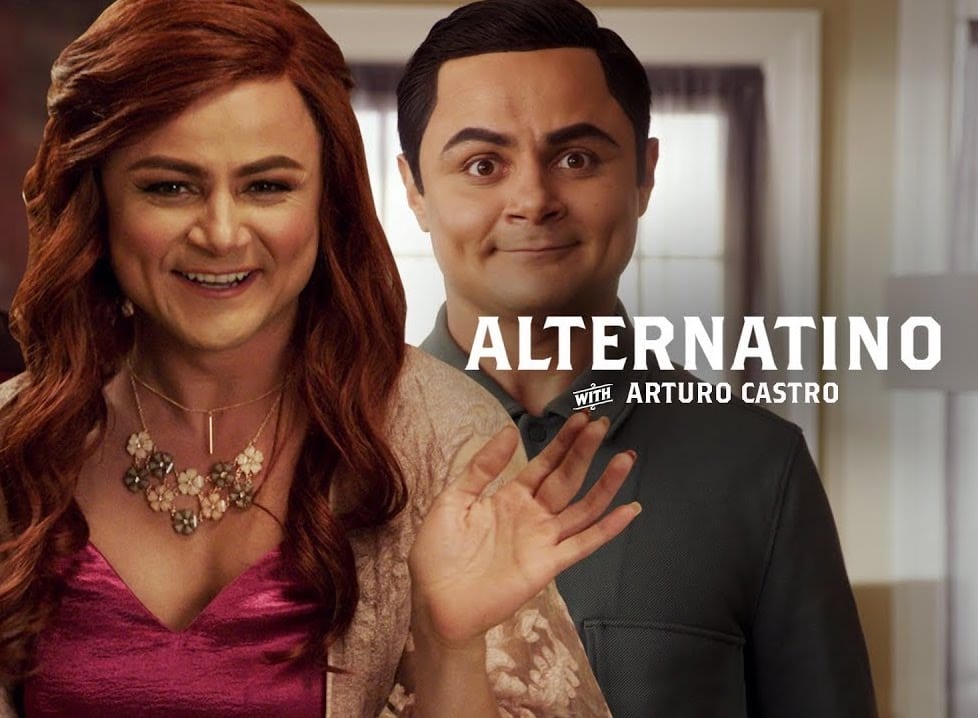 One of Comedy Central’s last sketch series, Alternatino, created by and starring Arturo Castro,  really didn’t get the due it deserved. The sort of pointed, satirical humor that Comedy Central had gotten with Key & Peele was present in Alternatino, but, unfortunately, it didn’t quite catch on the same way as its predecessor.

Thankfully, Quibi has given Arturo Castro a whole second season on their mobile streaming platform. They’re a month into having launched and we’re thankful that they’re still seeking for shows that vary from a lot of typical TV comedy offerings.

Details on when and how production will exactly get underway have yet to be announced. We’re curious as to what that might be as well what potential Alternatino pandemic themed sketches might be.