Please Get and Enjoy Alex Edelman’s New Hour Until Now 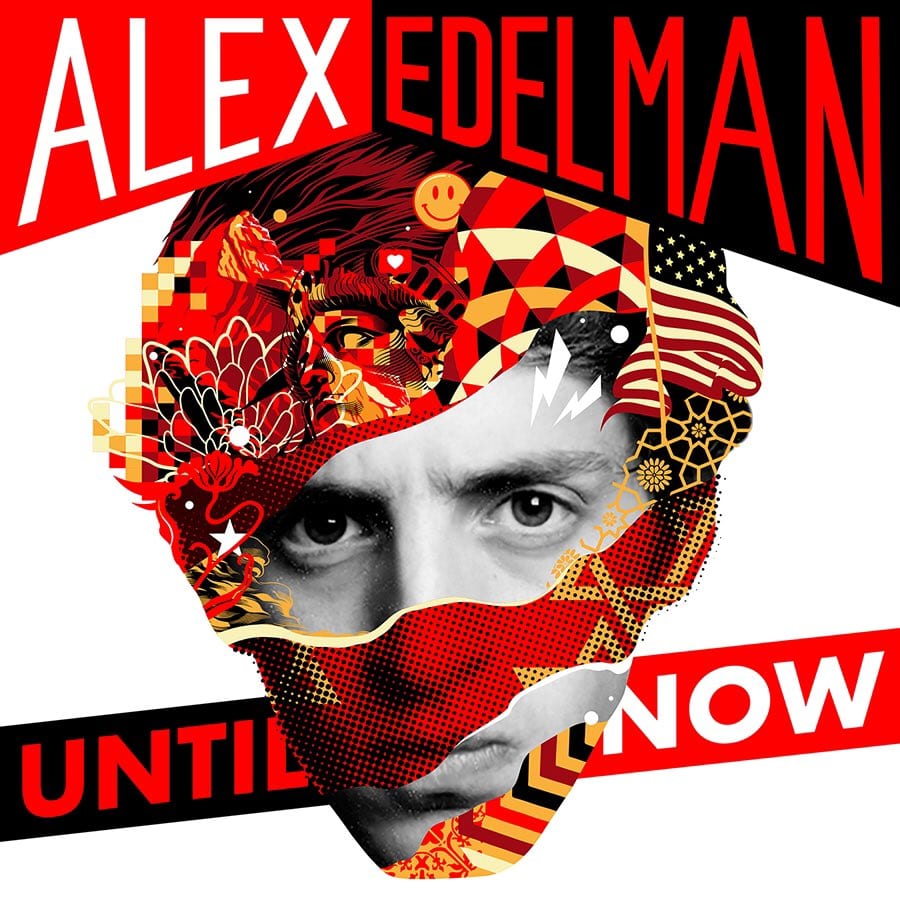 Currently, there is a distinction between American comedy and comedy in the UK and Australia. Specifically, the difference respectively comes with mixing a melting pot of various short sets and extended bits versus a prevalence towards storytelling and thematically crafting an entire hour from the get go. Alex Edelman is one of a handful of comedians that actually straddles both worlds, especially since he’s an American comedian that frequently and successfully plays in the Edinburgh Fringe Festival quite a bit along with the rest of the UK.

Edelman’s latest hour Until Now is another testament of the melding of short form observational comedy with the influence of having done more solo show-esque performances overseas. Alex has plenty of very honed, punchline filled observations on this album, but the thorough exploration of the millennial mindset is very well organized and effective. Edelman gives a hysterical, three dimensional picture of the world that millennials are brought in and the highs and lows of how they deal with said world whether it’s entitlement or being too progressive for past generations (or maybe even for each other). This spirit especially gets delightfully captured with his story about graduating college and how misinterpreted a moment to oneself can be taken out of context.

So, go get, listen to, and enjoy Alex Edelman’s Until Now, fresh from 800 Pound Gorilla, here.