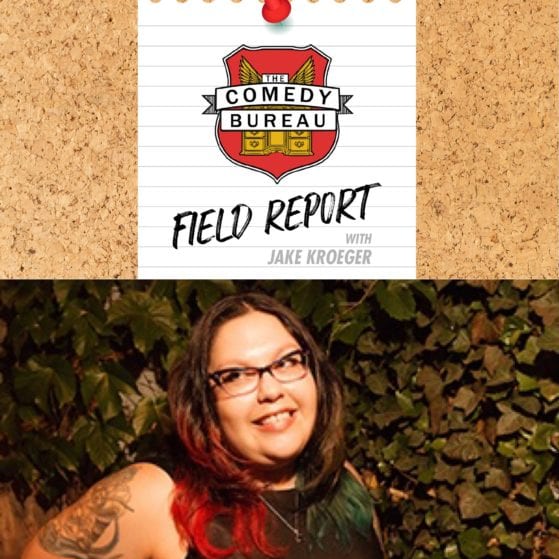 Prolific indie comedy producer Sam Varela is this week’s guest on TCB Field Report. Before quarantine, Sam produced so many wonderful comedy shows in LA and NYC. In quarantine, she immediately transitioned to building up the nightly IG Live stand-up show @comedyquarantine and doing a virtual edition of Picture This!, the live animated comedy show.  Sam zooms with TCB’s Jake Kroeger to talk keeping comedy going in this pandemic as well as inclusion and accessibility for everyone in that regard. Also, they gives takes on a petition for Eric Andre to host Ellen, unreleased Joan Rivers material that’s going to be released, and the UK’s recovery plans for comedy.

Please follow the shows that Sam produces @comedyquarantine & @picturethiscomedy as well as sign-up for newsletter that will keep you up-to-date on those shows and more at nakedcomedy.org. 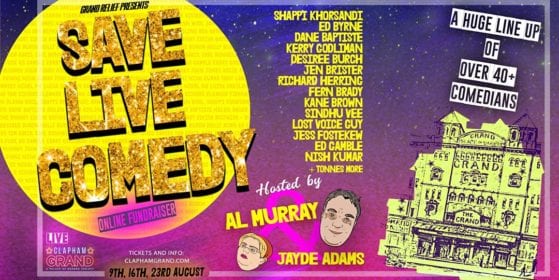 Pick of the Day: Help Save Live Comedy (in the UK), Sundays in August

We’re at the top of August in 2020 and what lies ahead for live performance including live comedy still is very uncertain. In short, those are things, amongst so many things, that need help to survive all around the world.

So, for live comedy in the UK, there will be a big, three day benefit live-stream as part of UK initiative Save Live Comedy (a big portion that will be performing at the Clapham Grand, though likely w/o any audience) featuring over 40 wonderful UK comedians. That’ll include:

There have been a handful of benefit events for live comedy in the U.S. as well as Mike Birbiglia’s Tip Your Waitstaff and it would be nice to see live comedy get support all around. This Save Live Comedy Online Fundraiser is set for Sundays in August including Aug. 9th, 16th, and 23rd on or around 11AM PT/2PM ET and can be streamed for free if you RSVP, but is selling “virtual front row” tickets for £9.99 and accepting donations on top of that. Get/reserve tickets here, here, and here respectively. 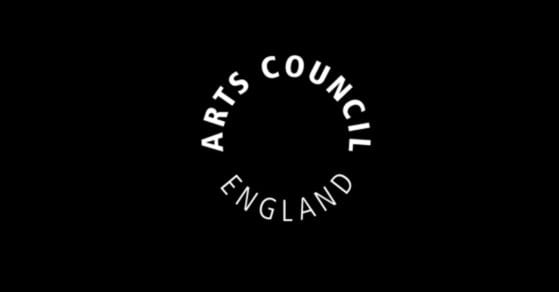 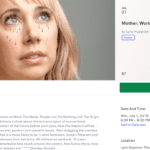 The UK’s whipsmart Tiff Stevenson is back in town and bringing her latest hour show with her. Every time we’ve seen Tiff in LA, we’ve thoroughly enjoyed her cleverly crafted material that she makes work both in the UK and here in the States.

So, with that said, go see her work shop her latest show, Mother at Lyric Hyperion this coming Monday. Get tickets here. 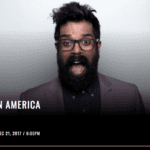 The UK’s Romesh Ranganathan, who we got to saw drop in at a local show several weeks ago and enjoy, is doing it up big by having his first big U.S. show at The Greek Theatre right before Christmas.

It’s also being a taping as part of a documentary series. 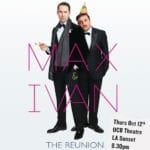 One of the UK’s beloved comedy duos, Max & Ivan, has crossed both the pond and the country to perform their award winning show The Reunion.

As of right now, this is a one-night-only special event, so you best get your tickets soon. They’re going for $7 and you can (and should) get them here.

The UK based French comedian Marcel Lucont isn’t thrown off by the random topics of Set List even if English may be his second language.