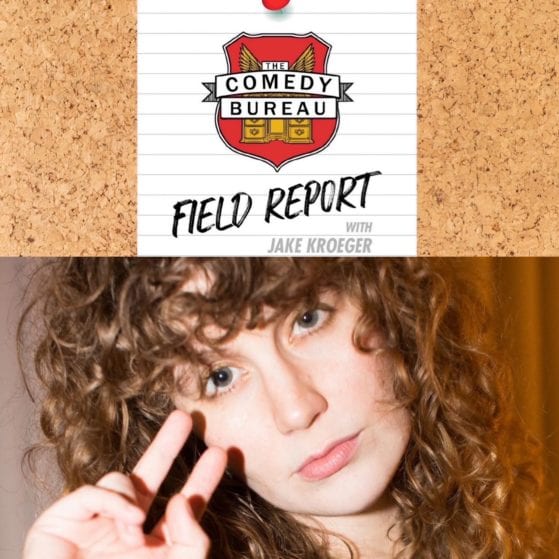 True Romance‘s Carolina Barlow joins us for this week’s TCB Field Report as she and TCB’s Jake Kroeger go in on the newly announced Primetime Emmy nominations (which, for some reason include Cobra Kai in the comedy category?). There are plenty of actually spicy takes that follow.

With that in mind, they reimagine what awards shows should be, especially for those that have been collectively snubbed. Carolina then takes us through going through a break-up just as she started a podcast about healthy relationships with Devin Leary, True Romance, and even get a bit True Romance-y by dissecting the break-up that Jake also went through near the beginning of quarantine. Lastly, we address the not-often-enough-addressed issue of comedians potentially ruining relationships when doing crowd work.