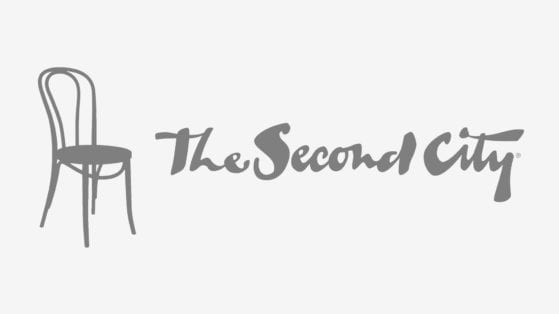 The Second City Is Up for Sale

The Second City is one of America’s most renowned comedy institutions having been around since the 50s, launching the careers of dozens and dozens of stars, and expanding its brick-and-mortar schools/theaters across the continent.

Yet, the pandemic and its subsequent shut down of live performances has strained every venue, some to the point of having to close permanently. Improv Olympic, another legendary comedy school and theater, based in Chicago like Second City, had to shudder its doors completely a few months ago. Now, The Second City is up for sale, which calls into question what potentially lied ahead in the future had Second City not gone on sale as well as who might buy it and what they will do with it.

This announcement just further underscores the restructuring of comedy on all levels due to COVID-19, especially when it comes to the monolithic ones. Supposedly, UCB is in the process of becoming a non-profit after having to close the doors of all of its NYC venues. Second City is so established that it would be hard to imagine it not getting bought up by someone and continuing on to a time where it will get to reopen its doors (Second City Toronto is already having limited capacity shows), but, then again, the tentative nature of these times makes everything, especially the fate of live comedy, unsure.