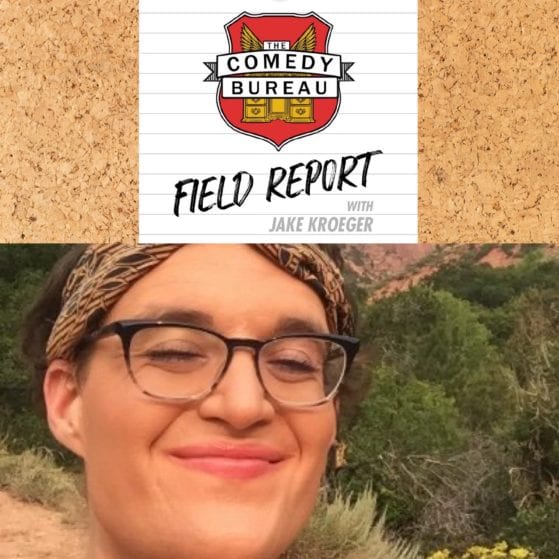 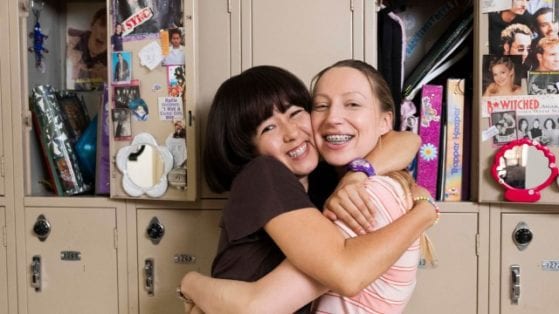 As far as we have seen (and we have binged so much TV together since we have to stay at home seemingly endless amounts of time), the best TV comedy series in 2020, thus far, clearly comes down to the second seasons of both What We Do In The Shadows and now, PEN15 (kudos to Hulu for exclusively streaming the pair). Honestly, with Schitt’s Creek sweeping at the Emmys last night, this showdown might extend to awards season as well.

This latest batch of PEN15 carried pretty high expectations as creators Maya Erskine, Anna Konkle, and Sam Zvibleman enraptured us all with the first season of an incredibly honest coming-of-age dramedy, which is incredibly impressive having to follow in the wake of the likes of a crowded field of critically acclaimed, unrelentingly honest coming-of-age dramedies including Eighth Grade, Lady Bird, and Big Mouth. Konkle and Erskine’s bold choice to play their teenage selves next to real kids really paid off in a way that we’ve never seen before in any sort of coming-of-age series or movie.

In this brand new season, PEN15 really takes the magic of Konkle and Erskine being the most convincing adult children of all time and hysterically runs with it to new heights. The more fantastical moments of this new season not only happen more often this time around but are bolder, more truthful, and so damn funny.

We truly don’t want to give any very satisfying surprises away here. However, this second season really swung for the fences with the adult/kid duality of Anna and Maya, allowing for the sheer absurdity of how genuinely strange and painful those teenage years in the year 2000 to really shine. The episodes of “Three” and “Play” in particular really ratchet up the cringe-worthy tension, sit in it, and then break it in such unexpected, beautifully hilarious ways that would, again, only happen as adults convincingly playing the child versions of themselves.

The accuracy of the year 2000 being depicted in the show is painstakingly spot-on in such a damningly funny fashion. Yet, PEN15 does seem to stand apart in that it is more than its nostalgia for the turn of the millennium and truly capturing the awkwardness and heartbreak of being in middle school, even more so in this second season (especially when it comes to exploring the further separation of Anna’s parents).

Again, PEN15’s second season, though far too short to have us last us through more of the pandemic, currently stands, for our money, as a frontrunner for best comedy and best TV lists in 2020.

All episodes of season 2 of PEN15 are now streaming at Hulu and we highly suggest, for your own peace of mind and a break from the weight of the world seeming like it’s going to end bearing down on you, to go binge watch it right now. 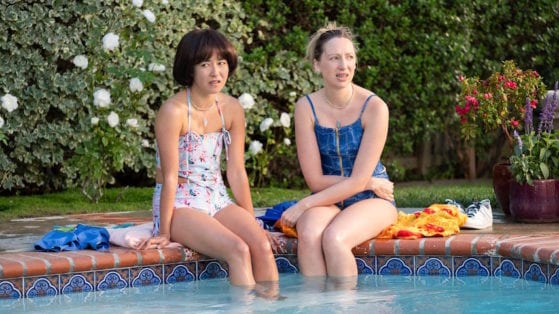 Since the brilliant coming-of-age series PEN15 finished its first season, we’ve been very eagerly awaiting the premiere of season two (and the pandemic sure hasn’t helped in making us less impatient). Fortunately, that day is here and PEN15‘s second season has kicked off on Hulu.

If you’re as obsessed with Maya Erskine and Anna Konkle’s spot-on capturing of what middle school was like in America in the year 2000, you might enjoy a behind the scenes look for what’s to come on PEN15 featured in this featurette here.

Then, go get to watching the whole of season 2 already as all episodes are streaming right now. 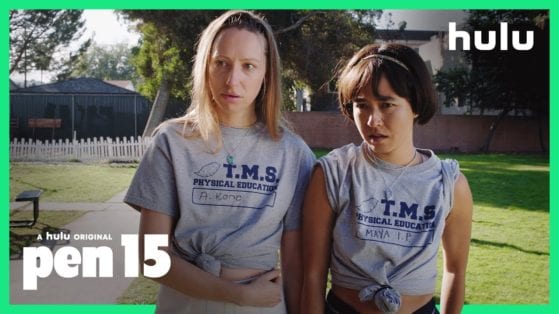 PEN15‘s first season was such a marvel, especially with the already crowded field of prestige coming-of-age dramedy in TV/film. It really can’t be overstated how magnificent Maya Erskine and Anna Konkle playing the teenage versions of themselves amongst real teenagers and really making that work seamlessly.

So, with so much critical acclaim and a fervent fan base, the second season has been pretty hotly anticipated since the credits rolled for the first season’s finale (maybe even earlier?). Luckily for us all, the second season of PEN15 is not too far away with a release date set for Fri. Sept. 18th on Hulu and there’s a trailer to remind you how wonderfully weird and great this show is. 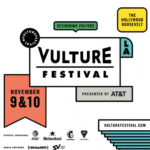 Vulture’s annual shindig, Vulture Festival is back for another round and plenty of stuff that you’ll really want to make the effort to get to the Hollywood Roosevelt for.

Their schedule already includes a Party Down reunion, a Community reunion, a Good Place panel, an AIM conversation with PEN15 creators, a MacGruber screening with live commentary from Will Forte, and a showcase of Vulture’s annual Comedians You Should and Will Know list*.

That very, very stacked schedule sounds pretty swell, right? Well, you best go get your tickets before they inevitably sell out here.

Hulu Renews Both PEN15 and Ramy for Second Seasons

Hulu’s latest string of comedies seem to be working quite well for them. The critical praise that has been thrown at both PEN15 and Ramy shows that Hulu might be on to something with their original comedy productions.

So, with that in mind, both PEN15 and Ramy just got orders for a second season and we can only hope that Hulu keeps this new wave of their comedy that they’ve got going.

PEN15 has been out for over a month and a half on Hulu and we hope, at this point, that you’ve binged the series out of an immediate love for Maya Erskine and Anna Konkle’s ride-or-die friendship. We got so invested them being BFFs that we truly felt anxious whenever they inevitably end up fighting.

Its heightened (though only slightly) portrayal of middle school falls perfectly in line with this wave of great coming-of-age dramedy (that includes Eighth Grade, Big Mouth, and Ladybird) that’s been really hitting hard over the last few years and Maya, co-creator Sam Zvibleman, and Anna really nail it. The attention to detail of the unique time right before 9/11 has just the right touch without feeling nostalgically manipulative.

Also, it can’t be stressed enough how much they both convincingly pull off playing 7th graders amongst age appropriate actors. Seriously, their performances should put them in Emmy consideration immediately.

It’s truly a beautiful show and you ought to give it a watch (or watch it again) ASAP.

The turn of the millennium and, subsequently, the year before 9/11 happened, saw a world that was pretty ridiculous. Looking back, perhaps the excesses of the time (remember what TRL was like in 2000?) were a result of Y2K not happening and people thinking everything was pretty alright.

Well, that time was almost twenty years ago and, perhaps, ripe for a nostalgic single camera series about it. Maya Erskine and Anna Konkle’s PEN15 looks to be a pretty strong candidate (even if you’re nostalgic for the year 2000) for this role as evidenced by this trailer.

Both Erskine and Konkle created the series and play teen versions of themselves, which all seems promising.

If you’re into it, look for all of episodes of PEN15 to start streaming on Hulu starting Feb. 8th.