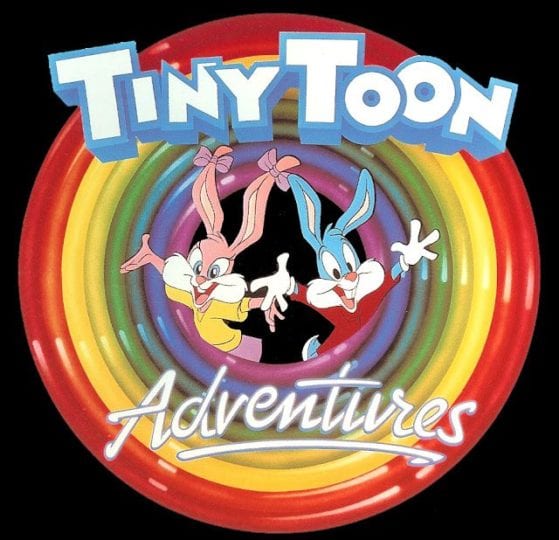 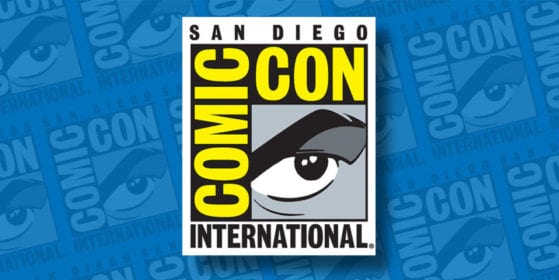 Comic Con Is Going Virtual This Year, Will Still Have Plenty of Comedy Panels, and Will Be Free

Something the size of world famous, annual San Diego Comic-Con obviously isn’t going to happen this year due to the pandemic. However, rather than just outright postponing, Comic-Con is going to try for virtual editions of their renowned panels that reveal insider info and details from creators and talent of movies, TV, comic-books, etc.

They’re calling it Comic-Con@Home and it’ll stream from Jul. 22nd-26th and, best of all, it’ll be free (or maybe not waiting to get into Hall H is better?). This virtual edition of SDCC will include panel discussion from What We Do In the Shadows, Bob’s Burgers, The Simpsons, Solar Opposites, Robot Chicken, Archer, Crossing Swords, Duncanville, Upload, The Boys, Superstore, Adventure Time, Infinity Train, Phineas and Ferb, Bless the Harts, American Dad!, Family Guy, Looney Tunes, and Bill & Ted Face the Music.

Look through the entire Comic-Con@Home schedule and get details on how to stream all of these events here.

As the world is on the precipice of Apple TV+, HBO is taking a big swing for their own streaming service, HBO Max, with regards to their comedy programming.

Just today, they made this flurry of announcements.

Conan O’Brien’s Team Coco will be producing five stand-up special, two of which will be with multiple comedians and three of which will be full hours (Deadline). A new batch of Looney Tunes (Deadline), a DC Universe series from Elizabeth Banks, a female rap group comedy from Issa Rae, and a coming-of-age-in-college sitcom from Mindy Kaling (Deadline) are all on the way.

If you’ve been following the trail of HBO Max, you know that this is only the tip of the iceberg for them. So, are you ready to cue Futurama’s most famous meme yet?

That’s right. The original Looney Tunes animated shorts are coming back again, trying to maintain their signature absurdity from their original 30s/40s counterparts and being updated for today’s sensibilities/audiences.

The Annecy Film Festival got to showcase many of these new Looney Tunes including this one, Dynamite Dance, that has been officially released on YouTube, directed by David Gemmill and written by Gemmill, Pete Browngardt, and Johnny Ryan.

There is definitely spirit from the original Looney Tunes, but it’s interesting that this first one featuring iconic characters Bugs Bunny and Elmer Fudd without either one speaking. We are definitely curious who Warner Bros. has lined-up to follow the legendary Mel Blanc.

Most of us will just have to wait and see when the rest are released sometime in 2019.

The cartoon shorts under the umbrella of the Looney Tunes that so many of us enjoyed during our youth is indeed being revived by Warner Bros. Animation.

1000 minutes of new shorts will be made per “season” by several animators “…to be distributed across multiple platforms including digital, mobile and broadcast.”

So, get ready for brand new Bugs Bunny, Daffy Duck, Sylvester the Cat, Wile E Coyote, Road Runner, Yosemite Sam, Tweety Bird, and many more. We’re definitely intrigued to see how classic cartoon characters will fit into the world of animation in 2018 and that there is minimal shouting from “nostalgia police”.

Alaskey was most noted for voicing some of Warner Bros. most beloved characters after the legendary Mel Blanc including Bugs Bunny, Daffy Duck, Sylvester the Cat, and Tweety Bird as well as voicing roles in Rugrats and Tom and Jerry just to name a very few. He passed away at 63 this week.

Bob Elliott, father to Chris Elliott and grandfather to Abby Elliott, was one half of one of the longest running duos in the history of comedy. With his partner Ray Goulding, Bob has performed on radio, TV, movies, and Broadway all the way back to the 1940s. It’s hard to think of such an achievement ever being bested these days. As noted above, Bob Elliott heads a sort of comedy dynasty. Bob passed away at 92 at the beginning of this week.

May the memory of their comedy live on as you’re probably looking both of them up on Wikipedia and YouTube right now.

Warner Bros. is visiting the vault of their animated properties and bringing feature adaptations up on their development slate.

Specifically, a feature project entitled “Acme”, presumably the same Acme that is on all those anvils and boxes of dynamite, featuring the world of Looney Tunes is now set and Steve Carell will be starring in it as well.

Perhaps, if this goes well, it might be one step closer to a Space Jam 2?

1) Why can’t we have something like the Eugene Mirman Comedy Festival here in LA? This sounds pretty fantastic and maybe you should donate to the cause…

2) Real Life: My Girlfriend’s A Bitch with Iliza Shlesinger.

4) So Kristen Wiig is the voice of Babs in this slightly disturbing reboot of Looney Tunes on Cartoon Network and will produce and star in a suicide themed comedy that focuses on a woman who fakes suicide to gain the attention of an ex-boyfriend.  We like this dark comedy streak by Wiig and hope it continues.

5) Remember when David Lynch used to do the daily weather? We’re surprised Lynch didn’t go the route of Rick Shapiro and his frequently posted and out of order Morning Meditations from Our Lady of No Thought Depot.

6) One of the more important things to note about GQ’s current “comedy” issue out on magazine racks now is that no one would know if it’s an issue about comedy if GQ didn’t tell anybody.

10) As reporting of Carmeggedon continues, people are calling the 405 the main freeway in LA. That’s bullshit. The 10 gets no respect? If you want a real Carmeggedon shut down the 10 freeway between the 405 and the 110. (I obviously drive too much and think about these things)