live from the comedy traphouse 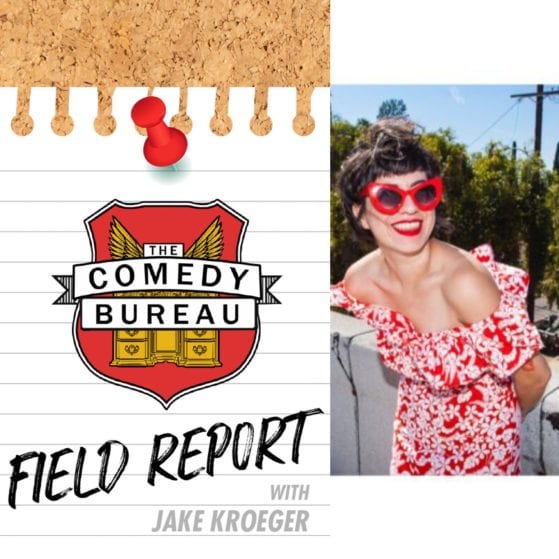