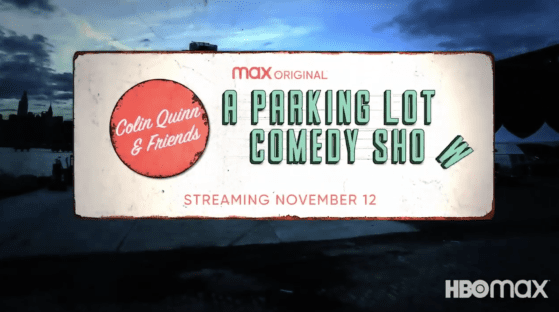 Colin Quinn has been expertly dissecting every single trope of every police procedural/detective TV series with Cop Show.

In fact, Quinn has done it so well with showing how overdone so many cop shows are, but pointing out their fallacies with “behind-the-scenes” footage and interviews with a mysterious European journalist, that he’s made it to a 3rd season over at L Studio.

Get into season 3 of Cop Show here.

Not only is there some fun had between Quinn and Norton and Keith Robinson, but you also know that you’ve seen some over-the-top moments like these on any and all procedurals.

Jim Norton guest stars on the latest episode of Cop Show with Colin Quinn where he confronts Colin about the notion that he’s being portrayed as a rat. Colin does his best to tip-toe around it. By “tip-toe”, in this situation, we mean not really avoid it at all.

This time around he has the help of Michael Che.

Perhaps, like Burning Love got on E!, Cop Show will become a show on a network that will schedule it next to episodes of Law & Order, CSI, NCIS, and all their various spin-offs.