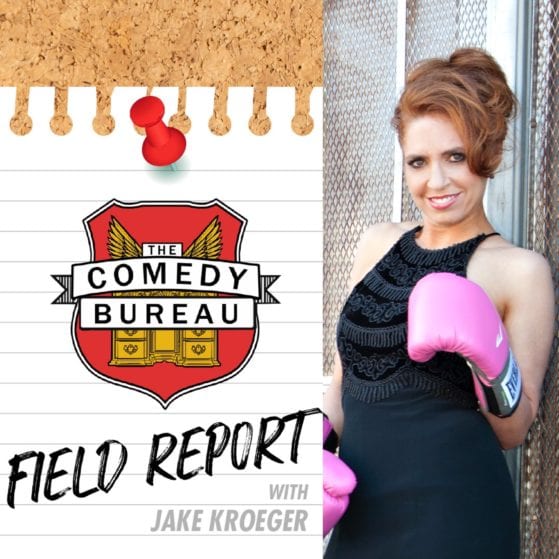 The proliferation of virtual comedy due to the COVID-19 pandemic would naturally bring about the creation/transition of entire platforms/venues/etc. in order to serve a gradual mass exodus of comedy, for the time being, into the live-streaming sphere. Jill Paiz-Bourque founded RushTix to serve that exact purpose and has done quite well with building and creating a premium comedy live-streaming platform that aims to be a destination for comedy fans and those in dire need of that connection that they would get at any sort of live show (but especially in live comedy). Jill zooms with TCB’s Jake Kroeger to detail RushTix rise to putting on comedy live-streams that boast thousands of attendees as well as get in “hot” takes on Chappelle’s Show being taken off HBO Max, BBC’s new New Comedy Awards, and Boots Riley getting the green light for his new series I’m a Virgo.