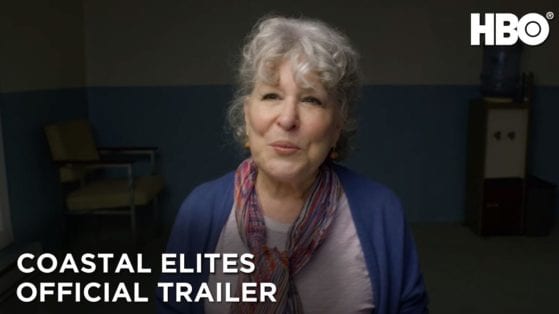 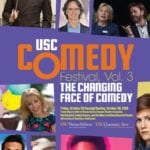 All events are free with RSVP. Get more details about the schedule/line-up and RSVP here.

Jay Roach, in addition to The Brink, is piling more on his plate with Women In Space, written by Kristin Gore, Al Gore’s daughter, which is a comedy project at HBO following women exploring outer space.

You might be interested to know that this isn’t the only space exploration themed comedy in development as Will Ferrell’s Mission Control is a comedy pilot at NBC.

The HBO dark political thriller comedy from Jerry Weintraub, Jay Roach and Roberto Benabib now has a pretty solid starring cast in Jack Black and Tim Robbins and we can only hope that this could possibly be a Dr. Strangelove for television.

Veep has been quite the success for HBO and there’s certainly room for scripted political comedy on TV, even on the same channel.

This project sounds very intriguing as it sounds basically like Dr. Strangelove for TV and it’s being developed at a place like HBO.