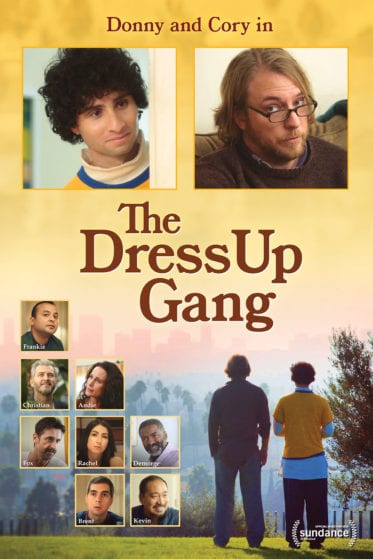 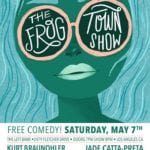 If there was a game of Sorry! on Louie, it’d probably go like this.

Matt Ingebretson and Cory Loykasek along with director Behn Fannin go on a introspective journey sparked by that childish board game known as Sorry!

After watching this, you’ll probably play Sorry! yourself just so you can never think of ‘sorry’, both the game and word, ever the same way.

We told you yesterday that Women Comedy are taking their comedy stylings to IFC.com.

Well, we don’t make stuff up and here is their first sketch “Snipers” and it’s definitely the Women we fell in love with over the years.