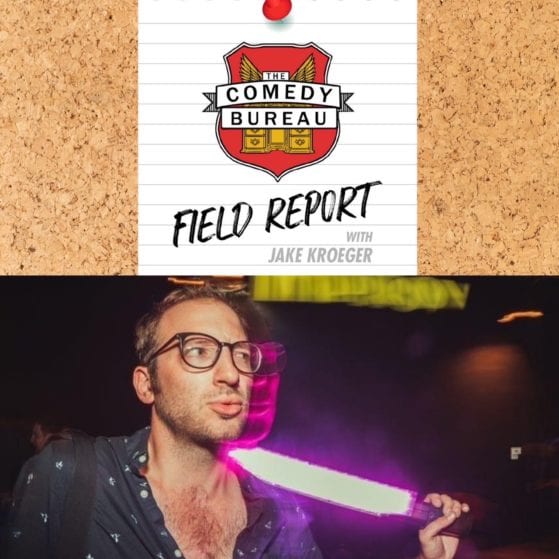 Andrew Max Levy is one of the LA comedy scene’s favorite comedy photographers. He has been covering the beat for local LA shows for some time now and has even shot outdoor shows during the pandemic (when it was safe to do so and if shows were taking enough precaution/enacting enough protocol). TCB’s Jake Kroeger zooms with Andrew and gets into what he’s seen on the front lines of live, in-person comedy during COVID-19 (and why he’s stopped for now). They also get into Levy’s fervent devotion to Twitch as an angle for comedians and comedy folks to build a following and make a little money. Lastly, there’s “hot” takes on IHeartRadio’s Podcast Awards nominees, the still impending comeback of Vidiots (via Variety), and Natalie Palamides’ NATE.