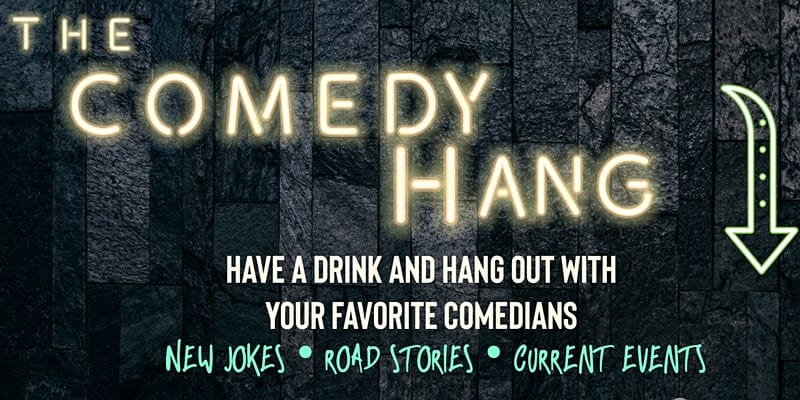 The Comedy Hang is a fun virtual Happy Hour where you get to hang out with comedians as they chat and joke around – imagine if there was a bar in the comedy green room. It’s a fun laid back, interactive night of comedy with some live music!