TCB Needs Your Support to Survive/Thrive 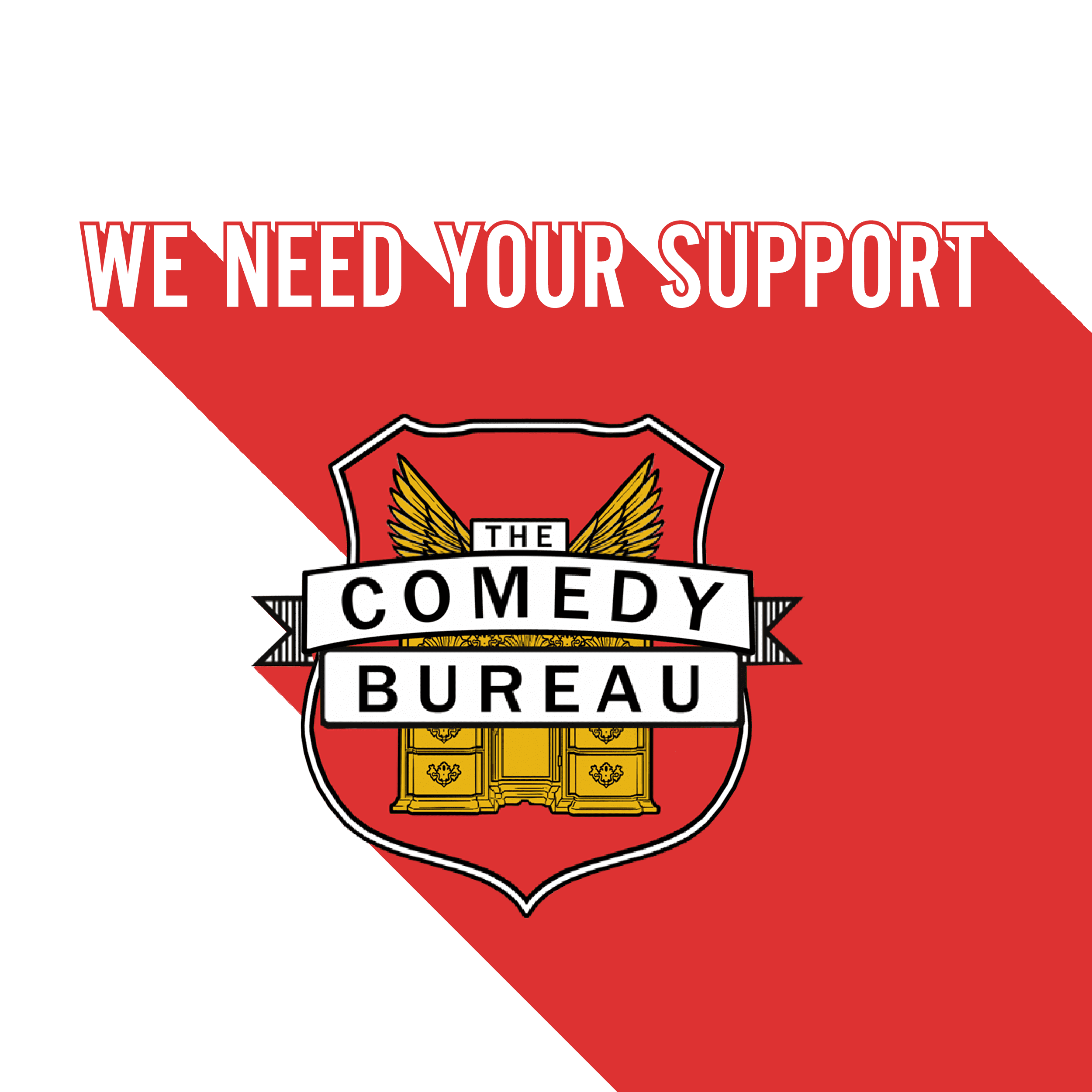 Comedy is my home. I never knew it was a home until I found it, but when I found it, I knew I was at the island of misfit toys where I finally belonged. I want to give/share/bring that feeling to anyone and everyone and that’s why I, Jake Kroeger, created, founded, and single-handedly run (for nearly a decade) the highly respected go-to source for LA comedy, The Comedy Bureau.

For The Comedy Bureau to survive in the the immediate future and cover the time and costs for our amazing, exhaustive TCB 3.0 redesign, I need your support here on GoFundMe (in addition to our Patreon  for survival/sustainability in the long term). I love TCB being the glue that holds the LA comedy scene together and I very much want to keep it going, growing, and evolving. None of that can happen without your support.

Just a couple of weeks ago, I totally revamped the site to the aforementioned TCB 3.0 thanks to the efforts of comedian/expert web designer Andrew Delman to make navigating through and knowing about the vast LA comedy scene even easier and more inclusive than it already it was (with a nice, clean, super crisp look to boot).

Now, you can find comedy pretty much any way you can imagine on TCB. You can search for just free mics, stand-up shows only in DTLA, or see when and where Kristen Schaal is playing next by just searching her name AND see all of it on a corresponding map. That’s just skimming the surface of what you can do on TCB now. You’ll get to see just how much more powerful TCB can be when live comedy comes back in full force.

Of course, I had to enlist Delman’s services out of my shallow pockets and we spent several months in development to make sure the whole new site runs smoothly (all while I had to maintain the old Tumblr-based site at the same time, a full time job unto itself).

Also, in this strange, terrible time of the COVID-19 pandemic, a time when live comedy has almost entirely dried up for the next several weeks (there are great live-streams happening everyday though-check our listings), TCB has been rendered to a mere fraction of its utility. I have also had all of my other sources of income suspended for the next several weeks as well including writing about comedy at other outlets, giving tours for the LA comedy scene via Airbnb experiences, consulting/scouting, etc.

On top of all of that, we have been operating just above being (and sometimes very much) in the red for the entirety of our nearly decade-long run. That was only possible because it has just been only me, Jake Kroeger, running it and I’ve been keeping costs incredibly low (essentially, it has mostly just been my basic living expenses) the whole time. I’ve only managed to stay afloat with other gigs (writing/scouting/consulting/giving tours) afforded to me via my reputation with TCB. I started TCB’s Patreon a few years ago and that has indeed helped (and will hopefully help and sustain TCB in the long run). However, it won’t be enough at this given moment to cover the hefty costs I just took on or weather the disruption wrought by COVID-19.

I love supporting comedy, Los Angeles, and everyone that wants to be part of it and I only ask that you help TCB stay alive and be better than it has ever been.