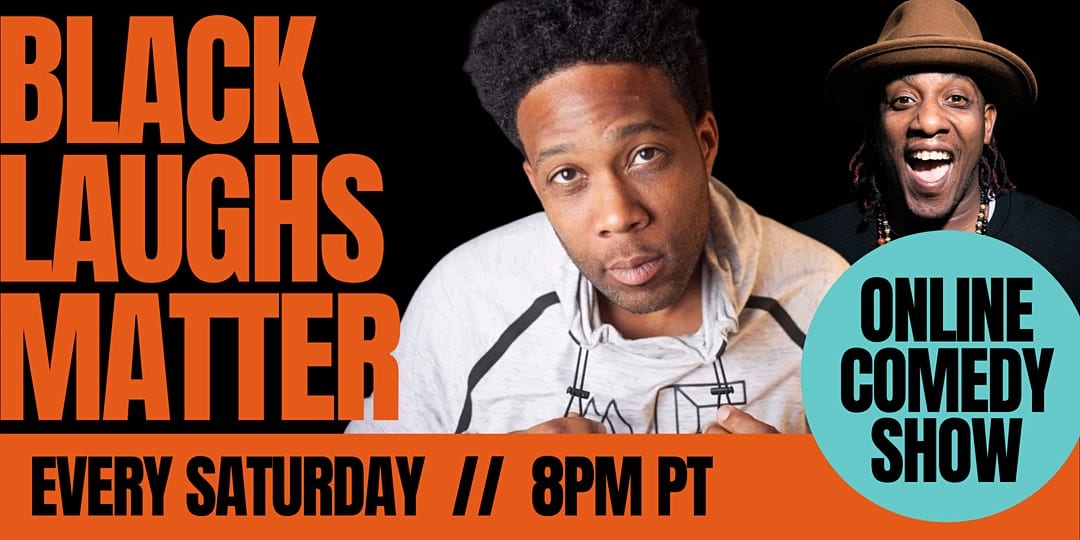 The live comedy scene has been devastated by the closure of all of the comedy clubs, so if you’d like to support black comics, join us for a special “Black Laughs Matter” online comedy show live from San Francisco.

RSVP on Eventbrite and we’ll send you the secret Zoom link right before the show – Good for first 100 people!