Admission is Pay What You CanHey nerds, Shitpost is back with that February flavor. And since we can’t have love, this month we trolled folks on OkCupid. That residual anger has lefty us salty over the new Smash Bros DLC so Shitpost Malone’s got a thing or two to say about that. And we hold an exclusive call for the next influencers to join Shitpost’s own clout house. Audience, you get to pick! So get ready to open your incognito tabs this Saturday (Feb 1) at midnight, only at SHITPOST 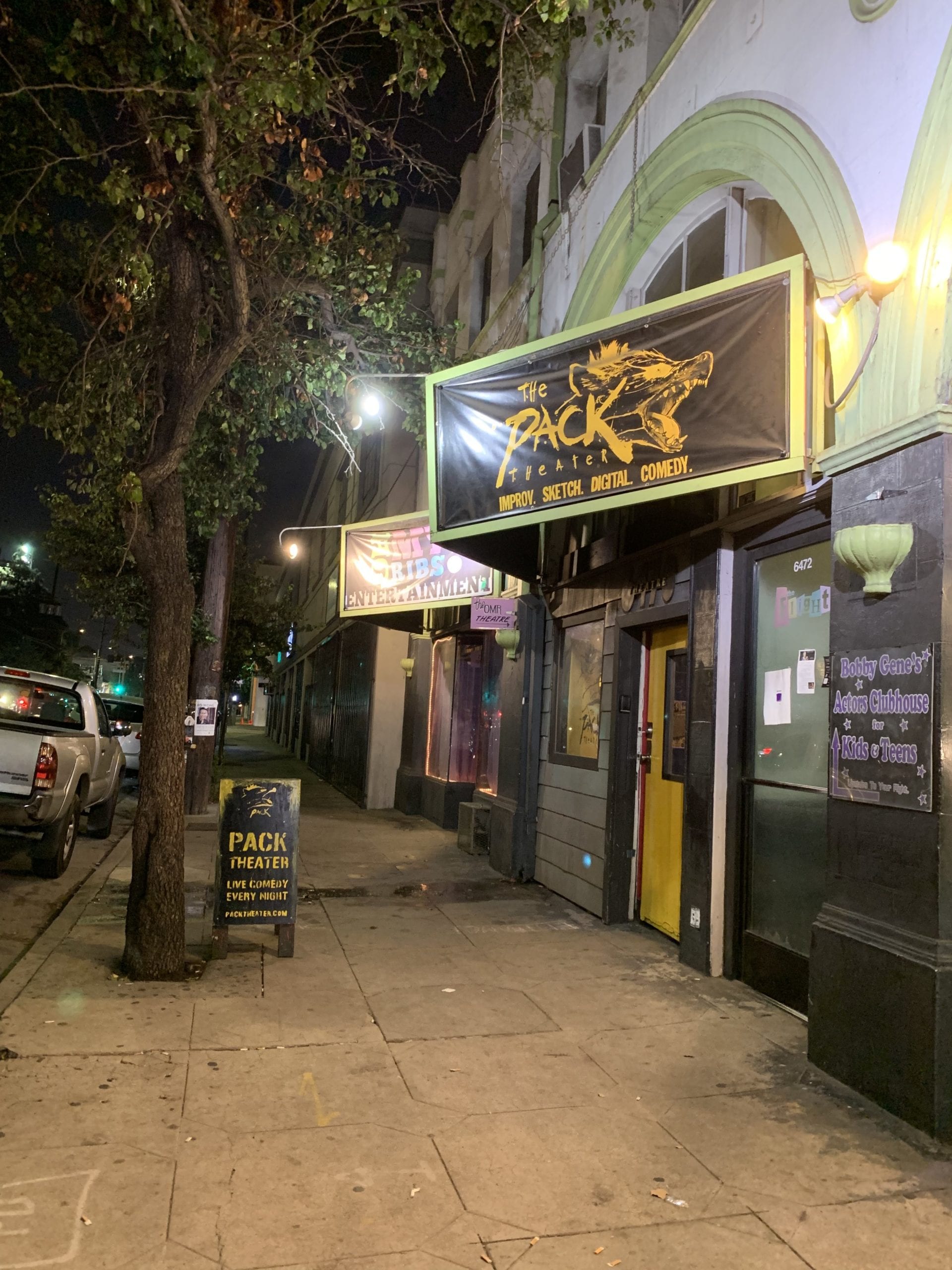