Sands by Willa (in LA) 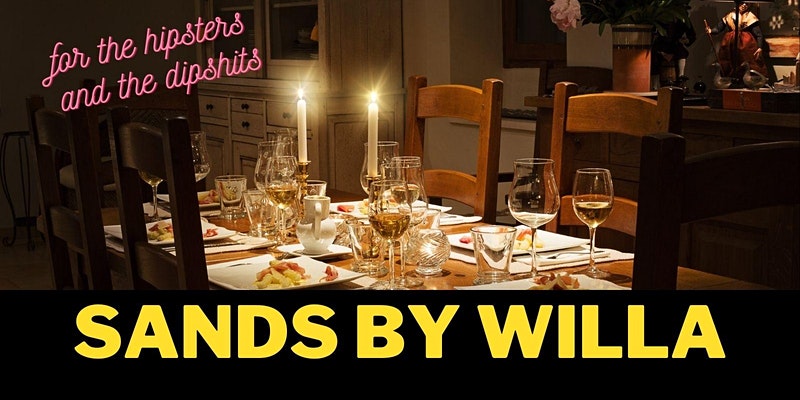 “Sands by Willa” is a behind-the-scenes look at opening night, when mayhem strikes because the lead actress has run off to Dundee with her new billionaire boyfriend Kendall, oh, and also, there are mites in the sand. Like, a LOT of mites.

The show alternates between what’s going on backstage and the play onstage, and it’s hard to tell what’s more of a disaster. One part “Noises Off,” one part “Succession” fan fiction, “Sands by Willa” is a love letter to both the Roys and Broadway.

Written and directed by Ellen Haun. 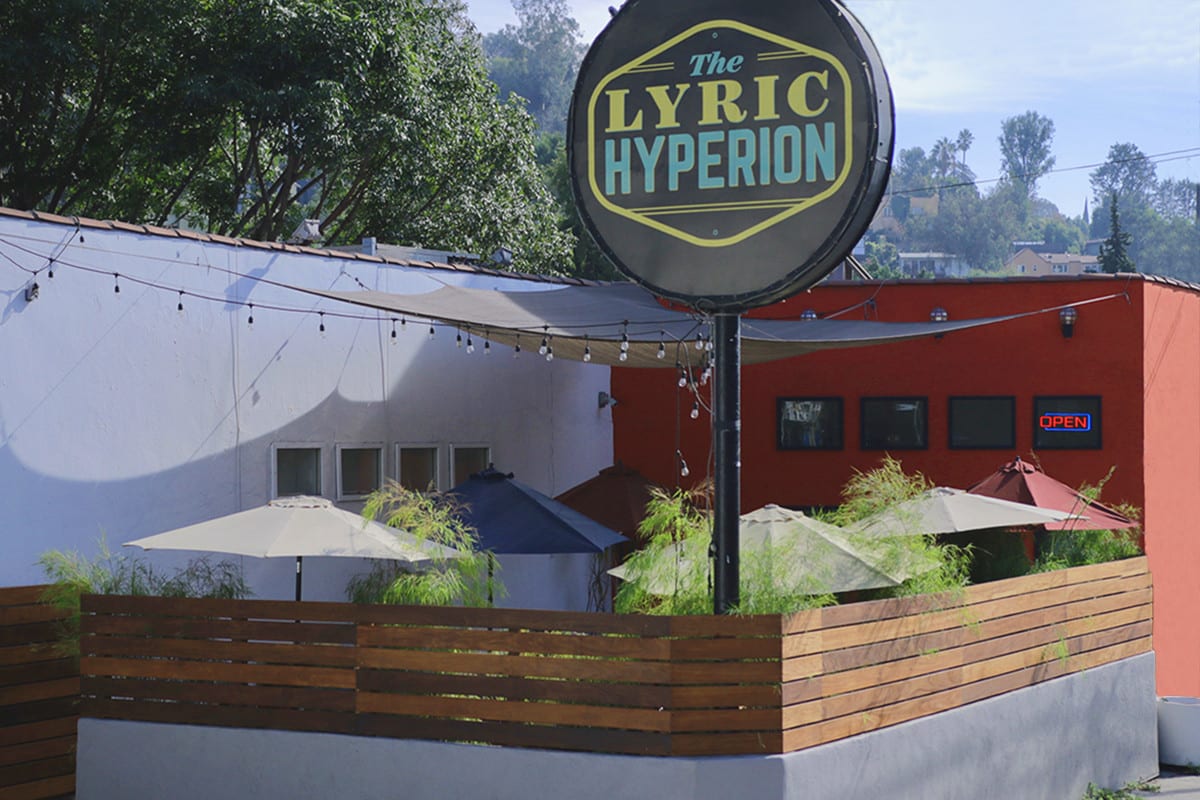