Inside A Typewriter with Reggie Watts (in LA) 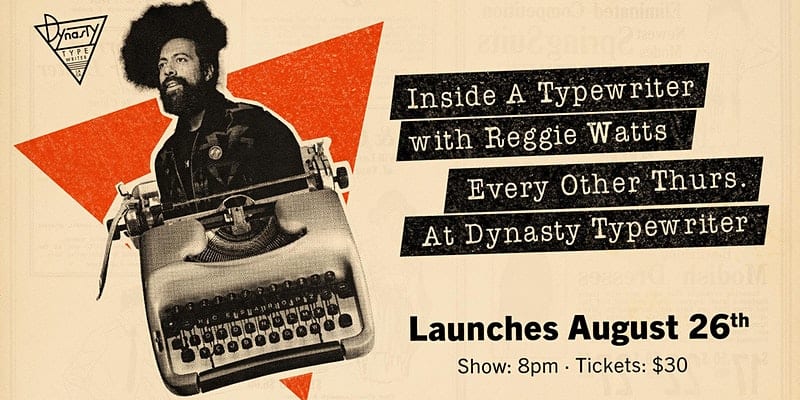 Reggie Watts is an internationally renowned vocal artist/ beatboxer/ musician/ comedian who wows audiences with his live performances which are 100% improvised. Using his formidable voice, looping pedals, and his vast imagination, Reggie blends and blurs the lines between music and comedy. No two performances are the same and to that end, ”genius” is the word most often used to describe Reggie Watts. LA Weekly crowned him ”the most wildly inventive new talent of the past five years” while New York Magazine hailed Reggie as “Spectacularly original,” Rolling Stone featured him as “Hot Comedian,” SPIN named him as “Best New Comedian” and the LA Times praised Reggie is “a superstar.” Rolling Stone also listed him as one of the “50 best stand-up comics of all time”.

*PROOF OF FULL VACCINATION OR A NEGATIVE COVID-19 TEST WITHIN 48 HOURS OF THE SHOW IS REQUIRED UPON ENTRY. NAME ON VACCINATION CARD MUST MATCH YOUR ID.* 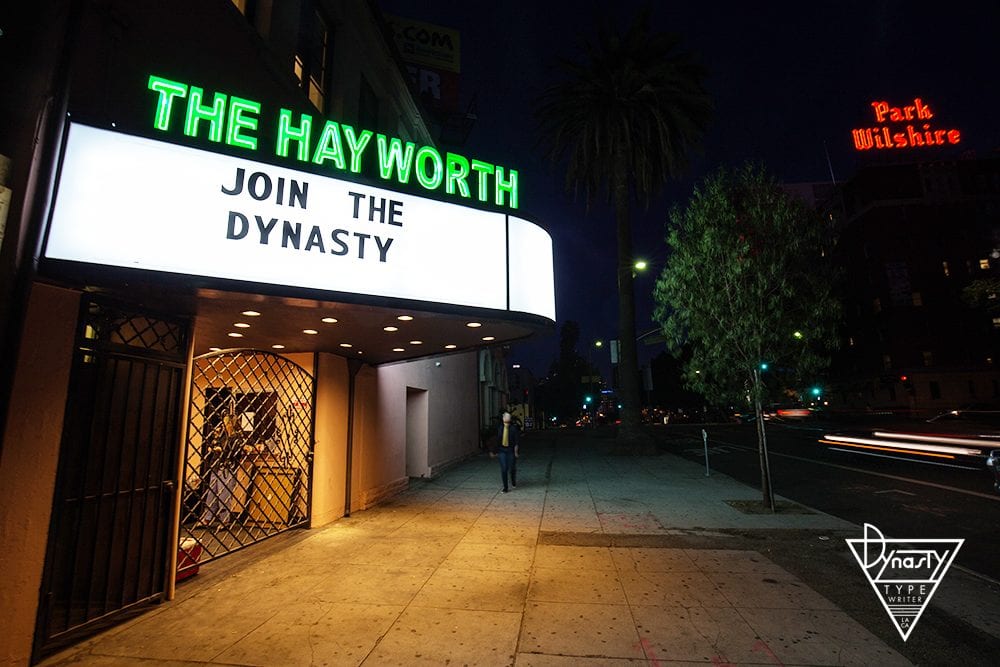