Next to JonsDonations accepted
Four teams enter. One team wins.

IDIOT DOME is unlike any other comedy competition you’ve experienced. Each team is made up of current and former students of the The Idiot Workshop. They have only one mission – to be so memorable — in success or failure — that the audience votes for them at the end. There is no fourth wall. There are no rules. The only mandate is to use their Idiot training to take them into the deepest waters of pure idiocy to reign supreme. 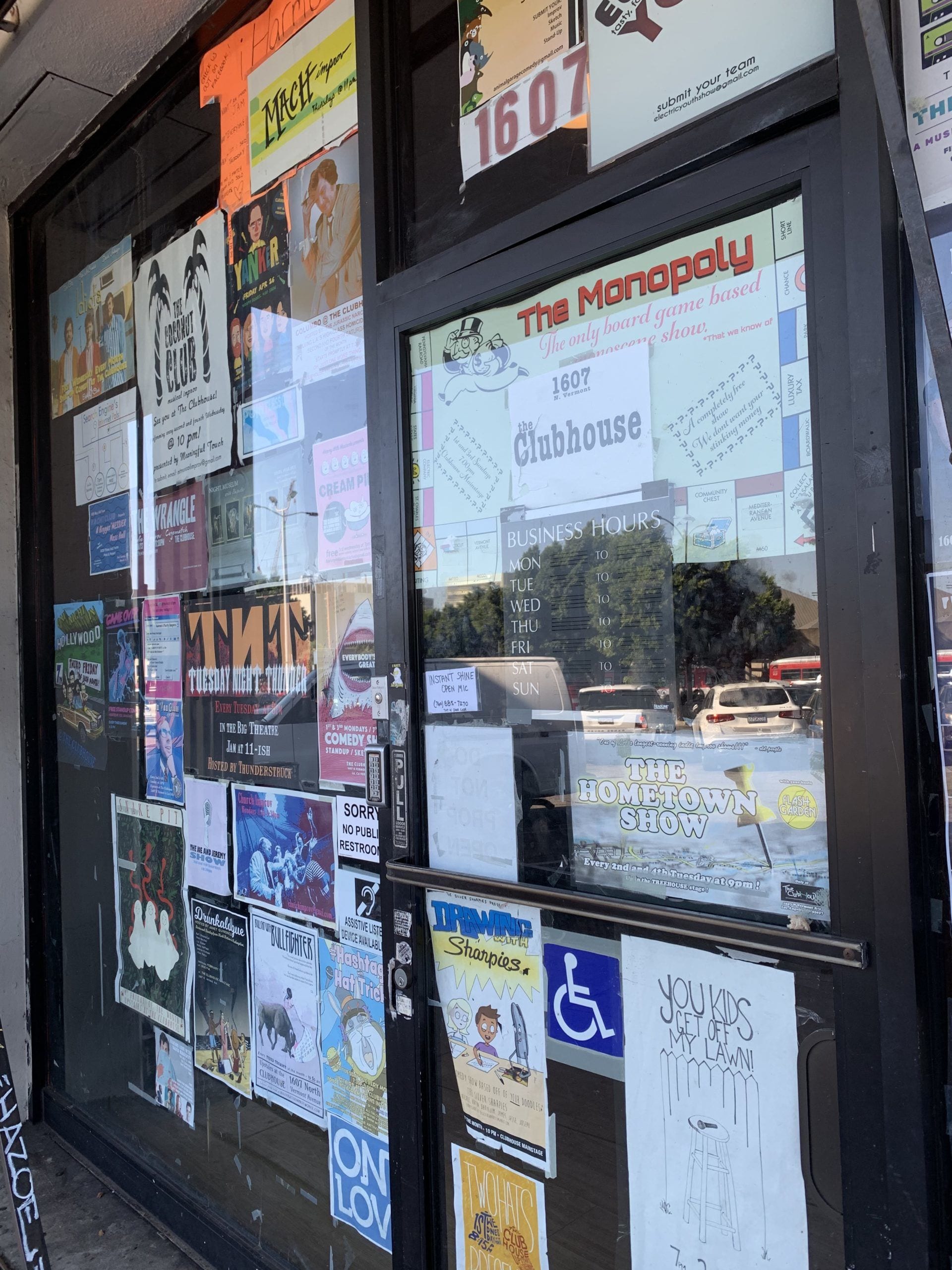