Two powerhouse all-female sketch teams are coming together for one night of comedy! 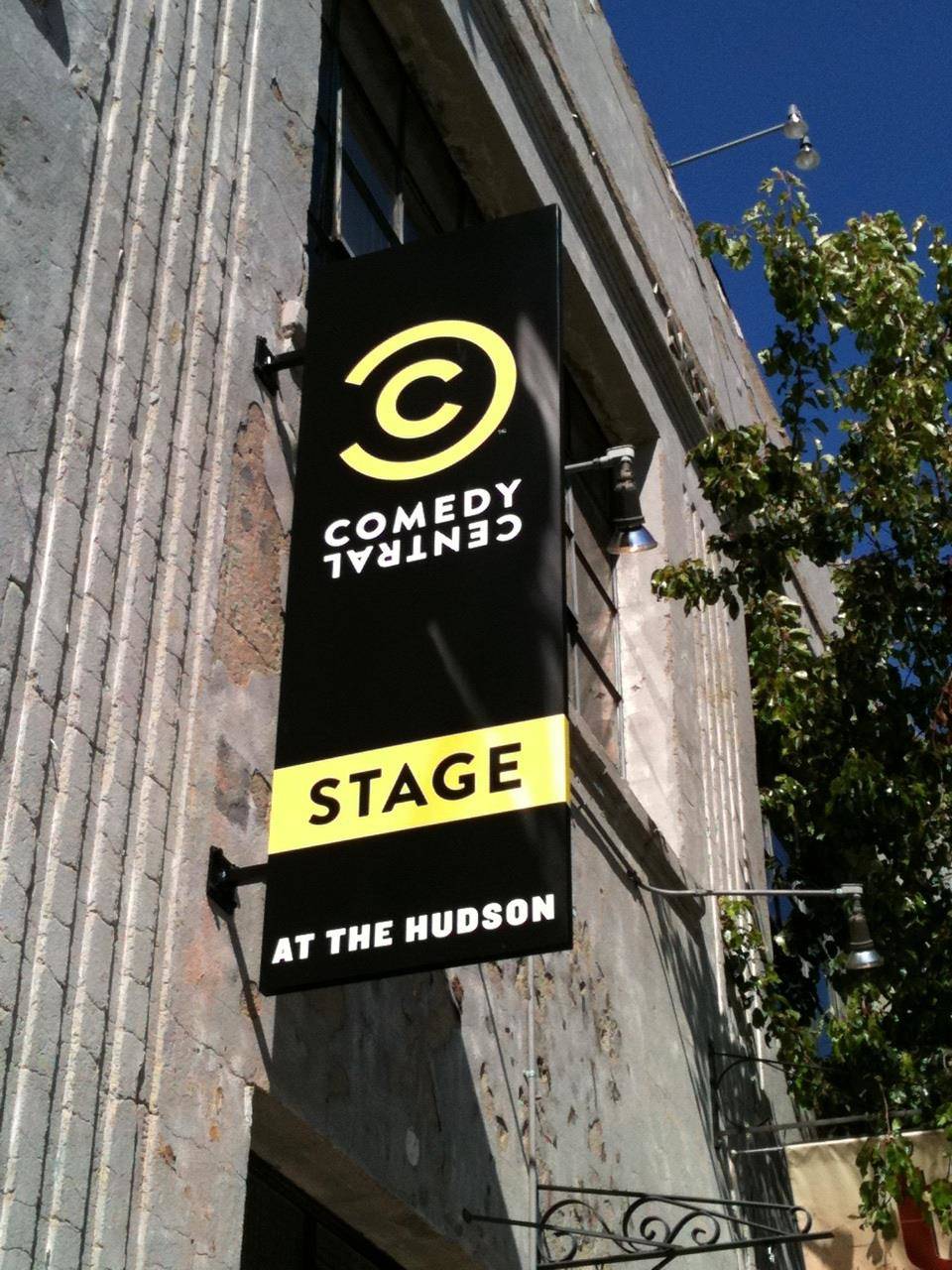